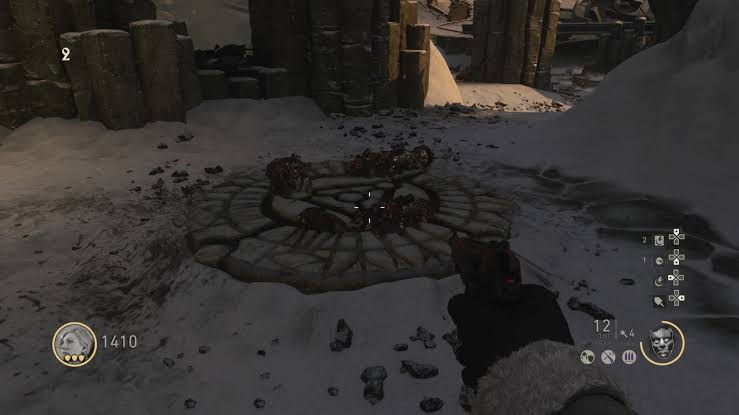 In this guide, we’ll disclose every one of the means to the new Zombie Map The Frozen Dawn, from the Shadow War DLC to Call of Duty WWII.

The development is chargeable or accessible through the Season Pass, however without the DLC Shadow War, you can not play the new zombie scene.

How to unlock the Pack-A-Punch | Supersprenger

First, you need access to the Thule area, to get there from the launch area, you have to stand on the round flagstone and kill some zombies.

Then a door opens, you enter the ice cave and below you can open the Thule archive. This will give you more opportunities to open.

In several rooms you can see big metal cylinders. These cylinders randomly open when you unlock rooms in Thule. The big cylinders (lift), when open, can be used to travel around the map quickly.

You enter the Lost In Blood area – a room where four zombies spawn. After a moment, you will reappear somewhere in another chamber on the map.

To unlock Pack-A-Punch, you must enter the Lost In Blood area three times. The chambers can be found everywhere on the map. Check the following rooms to find them and check each one to see which ones are open.

It will continue soon!