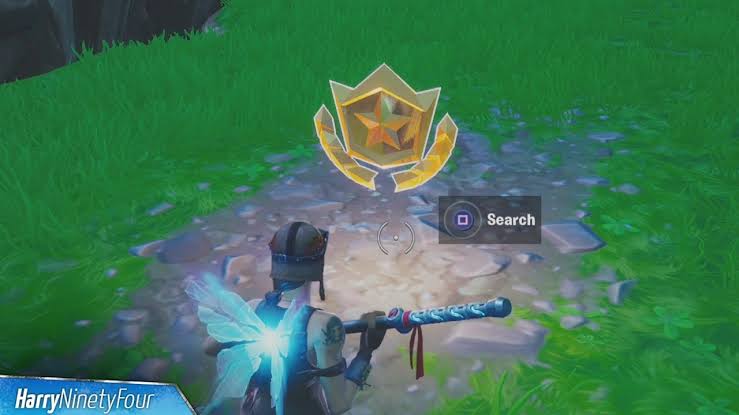 The Secret Shootout at Sundown Battlestar in Week Two of Season 10, Could be found by the Fork Knife cave next to Fatal Fields.

You have to complete 3 of the Limited Time missions in the Shootout at Sundown Challenges to really produce the battlestar look.

As soon as you’ve completed 3 of the 7 challenges in the Shootout you are able to accumulate this battleship. It rewards you with a Battle Star (a full Battle Pass level) which increases your X Season Battle Pass.