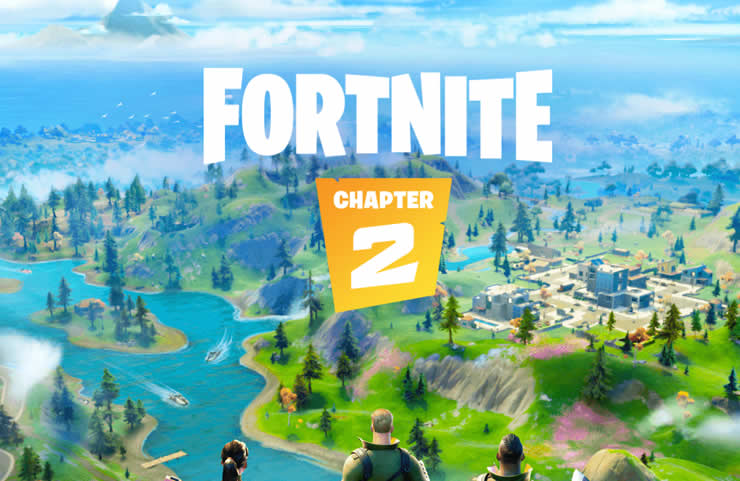 As Epic Games has already announced, Fortnite Update 12.60 was released — It is Live! We have all information regarding this patch on May 20th.

Fortnite Update 2.71 (PS4 version number) is now available for downloading. On the PS4 you need to download and install around 2GB. The size of this download may fluctuate depending upon the platform.

Updated Galleries
More props have been inserted to Auto Gallery A, Sports Gallery and the Shark Prop Gallery.

FIxed a matter where some Creative Islands would have a seam running down the centre of them when playing/building on mobile devices.