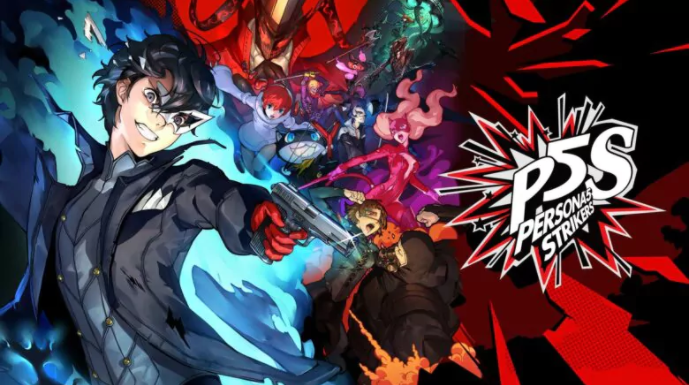 Sony confirmed via Twitter that PS Plus members will now claim Persona 5 Strikers after Dealabs leaked the information. Persona Central reported that P5S, Deep Rock Galactic, and Dirt 5 would be available to PS Plus members in North America or Europe.

Persona5 Strikers received positive reviews. They praised the characters, story, and gameplay elements. This is a great place for you to start if you are a fan or have been hesitant about jumping in. This is a fantastic collection of games. PS Plus 2022 is strong with three very different but well-crafted titles. Even if you’re not a Persona fan, there is still something here for you.

Dirt 5released November 2020 to a generally positive critical reception. It might be worth getting Gran Turismo 7 while racing enthusiasts don’t yet have it. It was published by Codemasters after they highly-regarded Colin McRae rally series. This book is widely considered the definitive offroad racer and might even make a great gift for someone who doesn’t like racing.

Deep Rock Galactic was the final title. It received positive criticism. This title is a cooperative, first-person shooter for four players. Think Left 4 dead, but you are a space miner mining minerals from the deepest parts of a barren planet. Deep Rock Galactic might be the answer to your problem – especially if there are a few people you can partner with.

Is your January selection of PS Plus games satisfying or disappointing? Leave a comment to let me know what you think.