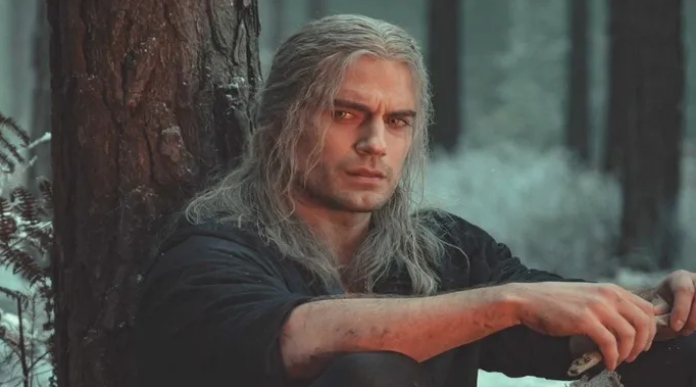 The Witcher season 2 differs from the books in several key ways. One of these is how the society monster hunters are portrayed. Stars Henry Cavill (Vesemir) and Kim Bodnia, the showrunner Lauren Hissrich worked closely to create scenes between Geralt and Rivia. Cavill stated in an interview with Polygon he wanted to highlight the brotherly bond, while Bodnia provided a grounded presence. Hissrich was pleased to allow Cavill to bring out more emotions of Geralt than Witcher author Andrzej Sapkowski can only hint at in the books.

Cavill stated that he initially wanted to join the British Royal Marines as an officer, but he eventually decided to become an actor. He lived the life of warrior brotherhood through his role as Geralt and was eager to help the witchers develop their emotions and relationships in The Witcher season 2.

Cavill shared his thoughts about this brotherhood during the interview. He said, “This warrior brotherhood lives in the mountains, and is misunderstood both intentionally and accidentally, and has gone through things people don’t understand.” I have had the good fortune to know people who have achieved extraordinary feats in the armed forces. The warrior brotherhood I see in these people makes you realize how deep-rooted and connected they are with each other. I had the opportunity to play a Witcher, a very close-knit warrior brotherhood with an additional element of deep sorrow.

Cavill’s rich experiences with warm brotherhood among brothers in arms led to Hissrich allowing Cavill to rewrite some of his lines for this season.

Bodnia, on the other hand, was eager to combine his experiences with Vesemir.

He said, “I spent 20 years in the forest, working, and I used much of that knowledge from being alone in nature to ground him.” Henry and I had many wonderful conversations about nature, humanity, and the outdoors. We gained a lot of trust through that. It is important to realize that Vesemir needs to sense peace when you are together.