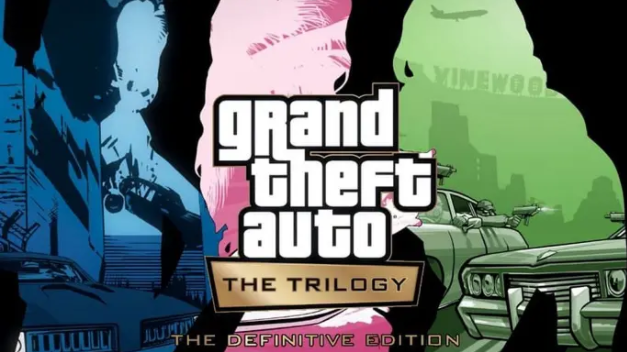 Grand Theft Auto – The Trilogy – The Definitive Edition was physically released last month, but it has already left the UK Top 40 charts after only two weeks. GfK reported that the game dropped to 23rd place just a week after being physically launched for Xbox One and PS4 on December 17, 2021.

After-sales dropped by 70%. The collection has been completely removed. After the digital release of the collection was criticized for many bugs and glitches, this is now complete. Rockstar Games offered PC gamers who purchased the trilogy the original versions GTA III, GTA Vice City and GTA San Andreas.

Reminder: PC players have the option to choose one of these Rockstar titles. They can claim this title for free up until January 5, 2022.

The UK’s top-selling games for 2021 were Mario Kart 8 Deluxe and FIFA 21. The full charts show that Mario Kart 8 Deluxe was No.1 for the week ending December 25 and January 1, respectively. Keep checking us for updates and gaming news as they happen.