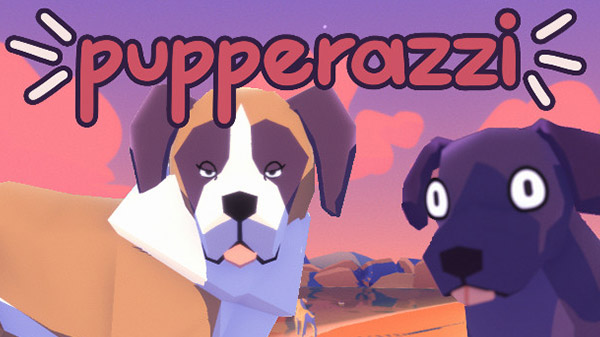 S on January 20th. The icing on top will also be available on Game Pass for both PC and console subscribers. The trailer for the release date is at the top.

What is Pupperazzi All About?

As you may have guessed by the clever title, Paparazzi is a game that involves taking photos of dogs. That’s it. There is a whole new world out there, and no one seems to be in the way. In a large city full of dogs doing bizarre human activities, you are the only human. You can only pet them and take pictures. This doesn’t sound like heaven to me.

Muttropolis is the city’s name. The year’s best game.