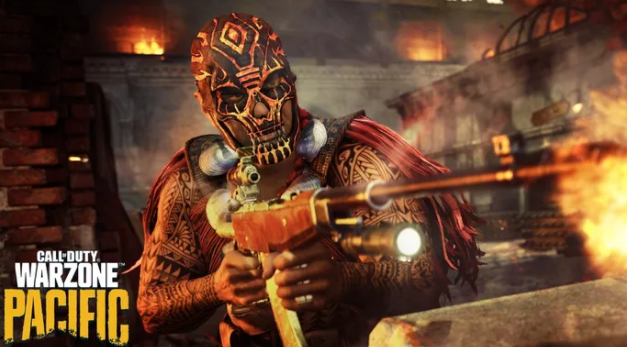 Season 1 Reloaded is coming to Warzone Pacific. This excitement has excited players who hope Raven Software will release a lot of fixes to improve the popular battle royale. Some professional Warzone players are shadowbanned, and some choose to use another account to continue playing Caldera.

To verify the theory, Warzone star Flxnked opened a new account with a 0.3 K/D ratio to see if there were any changes to accuracy. The player discovered an ABSURD difference between bullet reg and the other account, which allowed them to score many kills.

Flanked wins the Gulag with some incredible shots. Despite only a small portion of their player model being visible, they hit the target with deadly precision. The theory was quickly supported by other players, who said that playing on a new account felt like “having aimbot”.

More players are testing this theory. Check out the best STG44 loadout to use. Also, see why Warzone players believe that playlist updates are geared towards Vanguard Royale mode.