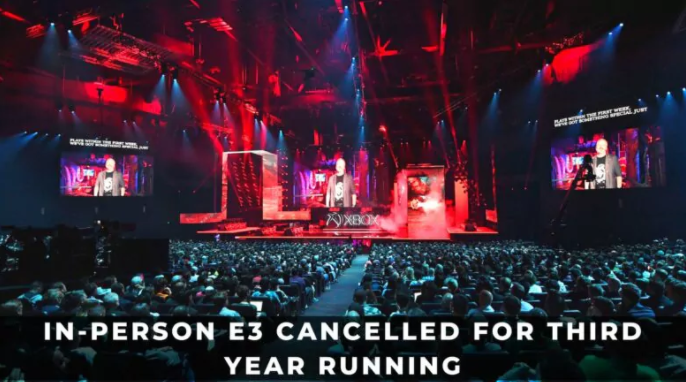 The Entertainment Software Association (ESA has confirmed that E3 won’t be held as an in-person event. There is an option to have a digital version of E3, but this has not been verified.

E3 is not returning to Los Angeles Convention Centre for the third consecutive year. In 2020, the event was canceled entirely due to the Covid-19 pandemic. Last year’s event was completely digital. The ESA has now revealed that the in-person event is being canceled again due to concerns about the pandemic.

This has been confirmed in the past. Although an in-person event had been planned since E3 2021, it was not scheduled for 2022, and the convention center didn’t have any fixed dates. A show of this size would typically be booked more than a year ahead.

It remains to be seen if a digital expo will replace the in-person event. Although this was true in 2021, ESA informed IGN that they could not confirm plans for a similar event in 2022. This comes after many years of decline at E3.

They have experienced data leaks and significant staff changes. There have also been several high-profile controversies, including the failed companion app for last year’s event. Many developers are now hosting their showcases around the same time as E3. Like E3, other gaming expositions are starting to appear, such as the summer game fest.

Geoff Keighley, a former E3 producer, and Summer Game Fest organizer, announced that his show would be back this year.