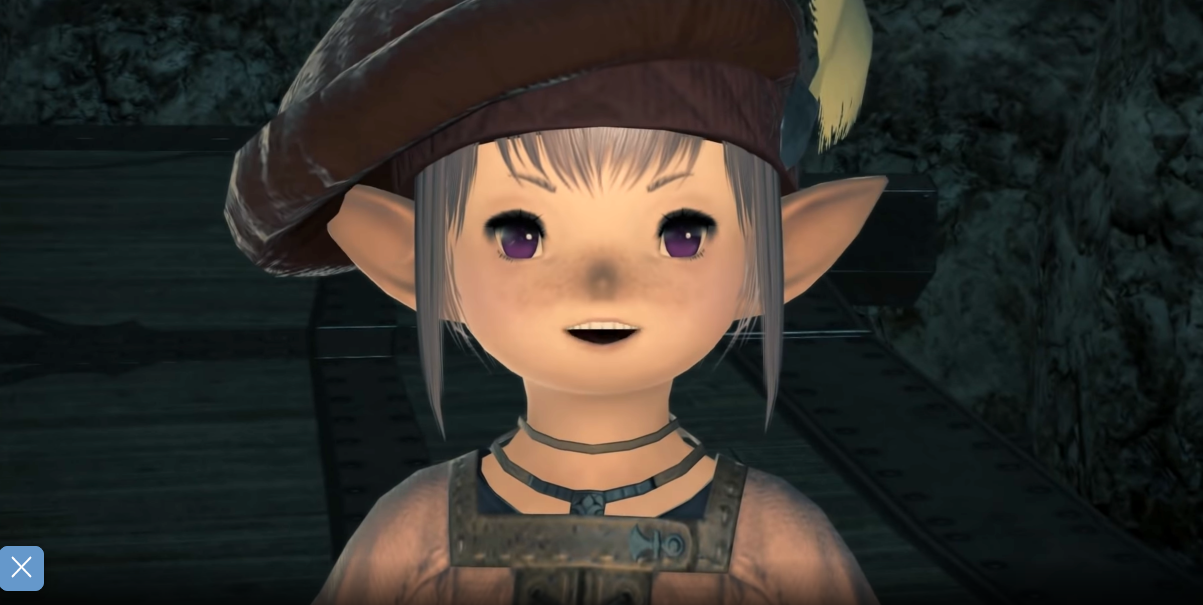 Final Fantasy XIV has had a lot of success in recent years. Square Enix was forced to stop sales because of server congestion caused by too many people wanting the game. The free trial, which allowed you to play up to level 60 of the game, was put on hold. It was almost impossible to log in during Endwalker’s launch week.

Director and producer Naoki Yashida provided an update on server expansion. He also explained when people can buy the game again and how to get the free trial. The official blog post can be found on The Lodestone. We’ll however summarize the most important details.

and FFXIV will again be available for purchase starting January 25, at 12 a.m. PST. Yoshidasan said that if there is too much server congestion, sales might be halted. Although he acknowledged that traffic is still high during peak hours, Yoshida-san mentioned that the Oceania Data Center has opened and concurrent player counts have slowed down.

The free trial is less certain. Square Enix will monitor server sales as they resume before reinstating the free trial.

Although the Data Center travel system was meant to launch alongside Endwalker it could have been devastating to add another layer of cross-server traffic. It was stopped due to the expected server traffic and ongoing server problems.

The Data Center travel system will now go live with a patch. Based on past patch cycles, it is possible to estimate that it will be sometime in the spring or early summer of this year. This means that it will occur after Patch 6.1. We don’t know the date.

These restrictions still apply to a few features in-game from World visits. Technical limitations also mean that you cannot use Cross-world Linkshells or Free Company Chat.

The Oceania Data Center, as planned, will open on January 25,. This will allow players to access Australia, New Zealand, the Polynesian, and Micronesian areas with improved network performance. The new set of five servers will be available to alleviate congestion on existing servers. Players who wish to transfer to servers at the Oceania Data Center will not be charged a transfer fee.

After the launch of the Oceania Data Center and the resumption of game sales, the Home World service will be back on January 26. Another feature was delayed due to server congestion. This allows you to move your characters to another Home World permanently. The service will be restored for all players at all Data Centers.

Expansion of Servers and Data Centers

A new Data Center with four Worlds for North America is being planned for August. In the Spring/Summer 2023, four additional Worlds are planned.

Two new Worlds for Europe will be created in July 2018 for each of the current Data Centers within the region (four Worlds total). A new Data Center will be built in Summer 2023. It will host eight new Worlds.

Japan will get a new Data Center in July, and its Worlds will be reconfigured as well. The region currently has three Data Centers, one with 10 Worlds, and two with 11. Each Data Center will be home to eight Worlds when it goes live. While the number of Worlds will remain unchanged, this will allow for more space in each Data Center. This will also increase capacity by 50,000 players.

Hey now, we have plenty of other coverage of the critically acclaimed MMORPG. If you’re working on endgame content, be sure to use the FFXIV endgame gear guide we put together. We also have the drop on Job changes you can expect with Patch 6.08 . And if you’re working through the new raids, consider using our Pandaemonium Savage guides written by my colleague Mike Williams, the guides god.