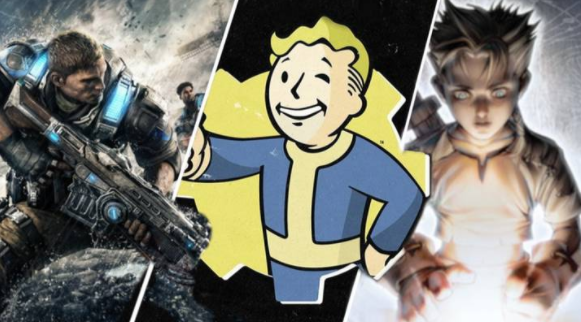 Insider: A beloved Microsoft Trilogy is getting the ‘Master Chief Collection Treatment’

Insider: A beloved Microsoft Trilogy is getting the ‘Master Chief Collection Treatment.’

Rumours abound that an unnamed Microsoft-owned trio of games will receive treatment: The Master Chief Collection. A release date is estimated to be 2023. This information is from Nick “Shpeshal” Baker, Xbox podcast.

Baker is known for being reliable with rumours in the past. With details about the rumour being so vague, it seems likely that something similar could be in the making. Xbox fans will have to work out which series will get the treatment.

The most likely guess is Fable, which currently has three games in its main series and a new series from Playground Games. Phil Spencer, CEO of Microsoft Gaming, has previously stated that Microsoft is eager to collaborate with old franchises. This was the last instalment in the Fable trilogy, released in 2010. The fable has seen many unsuccessful spin-off games in recent years, so this would be a good fit for Microsoft’s plans.

Gears Of War, Fallout, and Fallout are also possible suspects. Both franchises have had over three games and releases in the last five years. It seems less likely that one of these franchises is the rumoured collection. These are Microsoft classics, so it is possible.

There is also a wildcard in the mix. After Microsoft’s nearly $70billion purchase Activision Blizzard, it purchased many gaming giants. Microsoft now owns series such as Crash Bandicoot and Spyro The Dragon. However, it seems unlikely because players still have fresh memories of the three series.

If you look through its back catalogue for a series that has been discontinued, Guitar Hero might be the one to choose. The mainline series has five games, but the franchise ended in 2009. It is now ripe to be revived. It would make a great all-in-one collection with many DLCs and add-ons.

Advertisement
Insider: A beloved Microsoft Trilogy is getting the ‘Master Chief Collection Treatment’