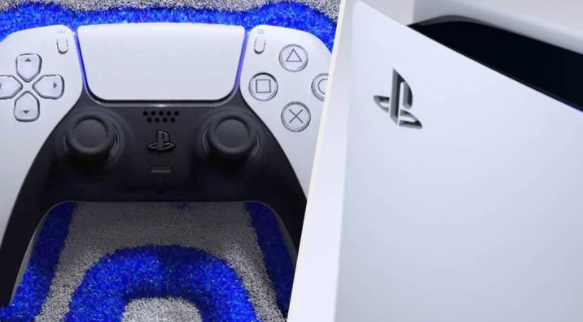 PlayStation 5 users will soon share their videos and screenshots with ease thanks to a new feature.

VGC reported that several PlayStation 5 users have revealed that they can now upload captured content directly to the PlayStation mobile application via social media.

Players can share screenshots and gameplay clips only via their console. Multiple reports from Reddit and Twitter claim that players can now allow their consoles to upload automatically to the PlayStation App, allowing them to view their content anywhere they are.

This new feature was only available to North American players when this article was written. It can be accessed through the Media Gallery on the PS5. A message will then appear to inform them about their new feature.

Pop-up says: “Automatically upload all your recent screenshots and videos, and view them on the App.”

All footage below the three-minute mark will immediately be uploaded to the PS App and stay there for 14 days.

This is not an essential feature, and it won’t appeal to everyone immediately. However, it’s a welcome update that will have enormous implications for players who want the ability to edit and manipulate their captures via their preferred software. In the coming months, expect a flood of Horizon Forbidden West TikToks.