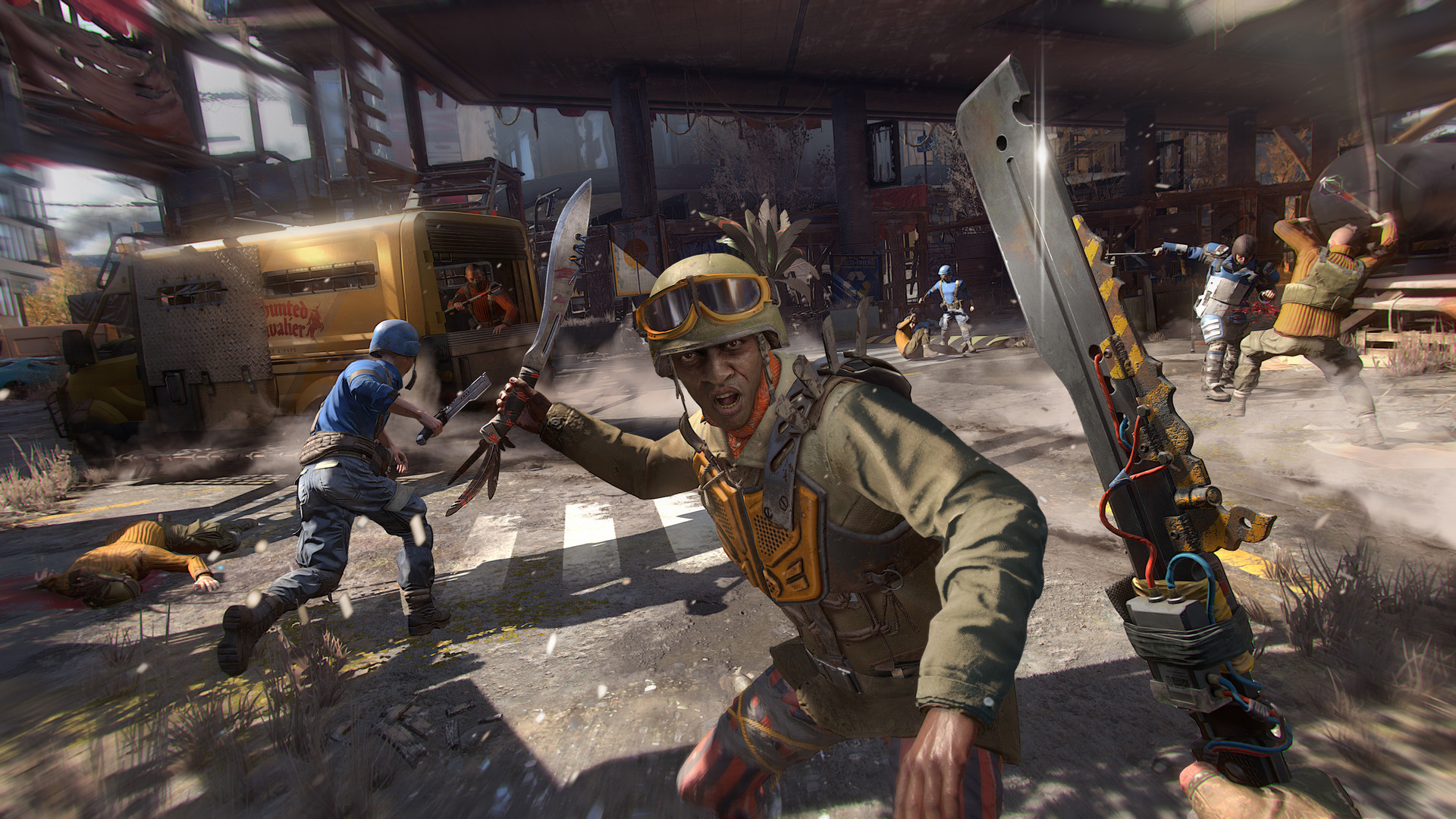 Dying light 2 is one the most anticipated releases of recent memory. By keeping an eye on Villedor’s server status, you can ensure that you don’t lose any playtime due to maintenance or other issues that could bring the title offline.

Dying Light 2 is a long game. This makes its server status even more important if you intend to see the game through with other Pilgrims.

Our Dying Light 2 server status article explains when and why your title may not be available to help you avoid potential maintenance issues.

Dying Light 2’s servers remain online at the moment, but players may be experiencing disconnections while trying to play in co-op. Other players are experiencing difficulties redeeming Twitch drops. Techland is aware of both problems.

“Dear gamers. Thank you for your feedback. We are most concerned about two things: the disconnects in coop mode, and problems redeeming codes and other in-game content (including Twitch Drops from TechlandGG). In a tweet, the developer said. Our team is working on it. We’ll keep you informed about the progress. “

We have more information on Dying light 2’s server status. But it’s also a good idea for you to follow the game’s official Twitter, as any news about maintenance or unplanned downtime will also be shared there.