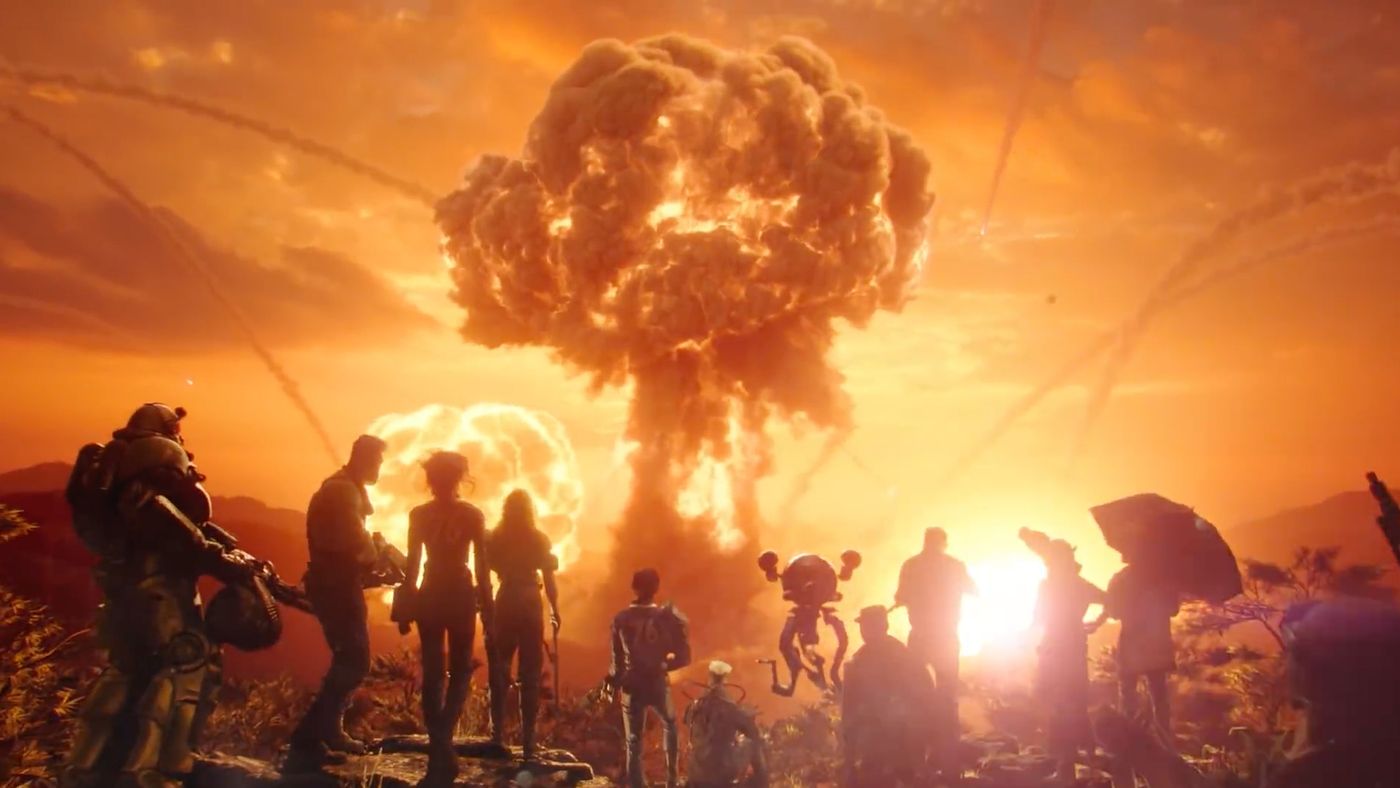 Fallout76 is now available. The best part of the game is firing nuclear weapons at your enemies, just like real life. You’ll need FALLOUT 76 Nuke codes to do this in the game. Where can you find them?

We have this week’s 76 Site Alpha Nuke Code Site Bravo Nuke Code, Site Charlie Nuke Code below. You can also find the locations sites for each site if you haven’t yet visited them. These codes are valid through February 12.

You would normally need to team up with your friends to find nuke access codes in the wasteland. This week we have the Fallout76 Nuke codes for you!