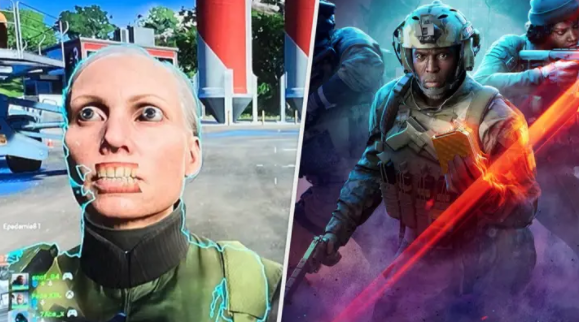 Players of ‘Battlefield 2042″ start petition demanding refunds on all platforms

Players of ‘Battlefield 2042″ start petition demanding refunds on all platforms

Battlefield2042players started a petition requesting that EA create a refund system on all platforms.

DICE’s long-awaited futuristic military game last November to negative reviews and angry fans. Battlefield 4042 was already the most poorly reviewed Steam game to date. Has seen a steady decline in player numbers on PC since then.

Battlefield 4042 is in such bad shape that players have asked for refunds for weeks. Steam offered immediate refunds for the game. Unfortunately, each platform has a refund policy. This means that getting your money back for a game you don’t like is not always possible across all platforms, except when the title is truly broken.

Perhaps you recall Cyberpunk 2077, which was so disastrous that PlayStation and Xbox changed their refund policies. For almost six months, the former pulled the game completely from its digital storefront.

Battlefield isn’t quite as rough as Cyberpunkwas, but fans think that the shooter should have a similar universal returns policy.

One disgruntled player created a Change.org petition that has attracted over 20,000 signatures.

The petition’s creator wrote that the Battlefield2042 release by EA was a joke on every customer who bought this video game for $70 (USD). “Battlefield2042 has caused millions of dollars of damage and upset thousands upon thousands of customers around the world.

According to numerous consumer reports, Electronic Arts & DICE failed to keep many of their promises at launch, and Battlefield2042 was declared unplayable. Battlefield2042 still has bugs that dramatically alter the in-game experience. Many community members consider it an unfinished release.