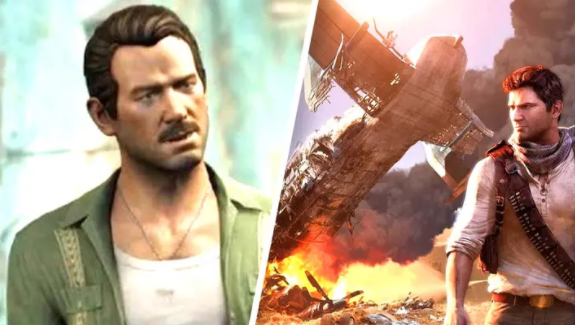 What would you do if you could make any game you wanted a reality? It would be easy to believe that being a director of games would allow you to bring any idea into reality. But, it’s not always so easy. Even dreamers have their limits, and sometimes they don’t realize they can get them to life.

That includes Days Go director Jeff Ross. He spoke on the Sacred Symbols+ Show and was transcribed by VGC. He explained how he and his colleagues began to think about the games they would love to see after learning that Sony had pulled out of their sequel to the post-apocalyptic 2019 release.

As you probably guessed from the headline, it included the Uncharted series. It sounds like Ross had a plan for a prequel. “Victor Sullivan at 25 in a stylized world […] around 1976. [I] think that is where we figured his age,” he stated. He left the Navy because of reasons. I liked seeing him young, trying to figure his way through the world, going from trying to be a soldier or a military man to now that I’m just on the streets and I want to become a hustler.

He said that he was influenced by movies such as Once Upon A Time in Hollywood and Joker. This is mainly regarding the portrayal of the 70s, but without the “cheesy parts,” he thought that “a young sexy Victor Sullivan to me would be like Sean Connery.”

Uncharted is back! The Uncharted movie is coming to cinemas this Friday (if you’re in the UK). American audiences will need to wait until February 18th. It stars Tom Holland as Nathan Drake and Mark Wahlberg as Sully. They are on a mission for a fortune that Ferdinand Magellan lost 500 years ago. It’s going to be good. We will have to wait and watch, but we won’t belong.