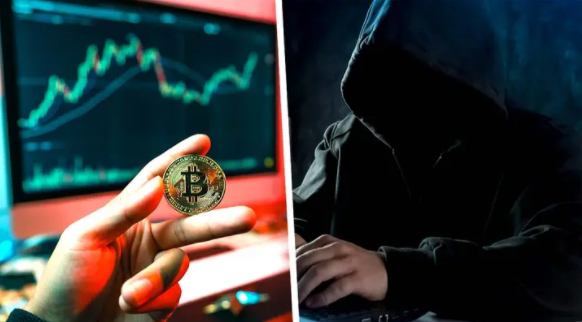 US authorities have arrested a couple for conspiring to launder $4.5 billion in cryptocurrency. This was stolen in a hack at Bitfinex in 2016.

PC Gamer reported that Ilya Lichtenstein and Heather Morgan had planned to launder almost 120,000 stolen Bitcoin. Federal agents managed to decrypt a file stored in Lichtenstein’s cloud storage that contained more than 2000 virtual currency addresses. They were able to successfully transfer out and launder about 25,000 bitcoin.

Analysis revealed that nearly all files’ addresses were connected to the 2016 hack. More than 94,000 bitcoin were also seized. They were worth approximately $3.6 billion at the time. This was the largest financial recovery by the Department of Justice in history.

“Today’s federal law enforcement shows once more that we can track money through blockchain and that we won’t allow cryptocurrency to become a haven or zone of lawlessness in our financial system,” stated assistant attorney general Kenneth A. Polite Jr.

These were not quiet, unassuming criminals. It was bizarre. Morgan, a rapper, goes by Razzlekhan. She describes herself on her website as “like Genghis Khan but with more pizzazz.” Morgan claims to be the “famous Crocodile on Wall Street,” and she says she is also a software chief, writer, economist, and other contradictory things. Morgan also wrote articles on Forbes. One of her articles was titled “Experts Share Tips to Protect Your Business from Cybercriminals.”

For the conspiracy to commit money laundering, the couple could face 20 years imprisonment. This is in addition to the additional five-year sentence for defrauding the government. Bitfinex stated that they were grateful for the hard work and dedication of the DOJ team, which led to this amazing success. We will continue to support them.”