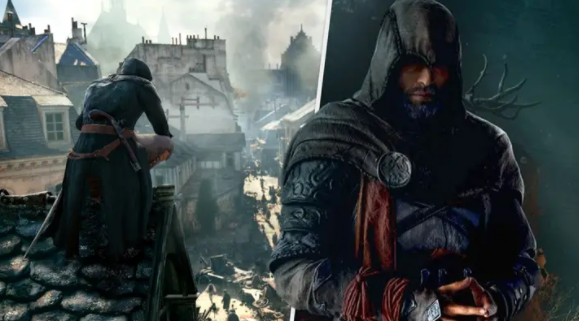 Ubisoft is developing an Assassin’s Creed standalone game that focuses more on stealth. It will be released in 2023.

This is according to a report by Bloomberg. Eurogamer has also confirmed it. According to rumours, the upcoming game will take place in Baghdad and feature Basim, one of the main characters in Assassin’s Creed Vaila.

Bloomberg reports that the original idea for the project was to expand Valhalla. However, it grew into its adventure. The open-world won’t be nearly as large as Valhalla or Odyssey. It will likely be about the same size as one of Valhalla‘s regions. This means that the action will be more concentrated.

The game’s story will explore Basim’s life before the events of Valhalla, and it will also explore his relationship with the larger Assassin’s Creed universe.

Ubisoft told Bloomberg it will not “rely on rumours and speculation as they do an disservice to the development teams of our community.” It did, however, confirm that they have a “solid, exciting pipeline of titles, both established brands with brand new story twists, features, and IPs that will continue changing the landscape of video games today”.

The next Assassin’s Creed adventure is a huge expansion for Assassin’s Creed Vahalla that focuses on fantasy and picks up with Odin, the Gods of Asgard. Dawn Of Ragnarok launches later in the year and will add more than 40 hours of content.