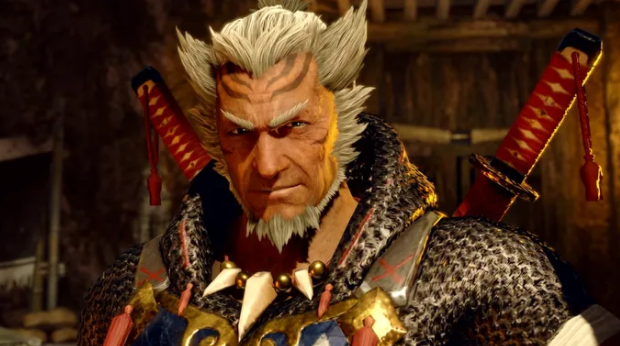 While Sunbreak’s expected to release this Summer – we don’t have a full release date yet – it seems that Capcom wants Monster Hunter Rise players to get through the main game quickly, so they can access new content by the time it launches.

Free DLC is nothing new to Monster Hunter Rise, having received plenty of updates over the past year. From new quests to cosmetics paying tribute to older Capcom games, Rise has kept players busy and that certainly won’t change when Sunbreak eventually launches.

Players can pick up the free Black Belt Armor and Defender weapons DLC next week, on February 24, 2022. Monster Hunter Rise is now available on the Nintendo Switch and PC, and we’ll keep you updated with further reveals when they happen.

Have Vanguard Combat Shields Been Buffed?

If we take a look at the Season 2 patch notes, there’s no mention of any kind of adjustments to the Combat Shield but the changes players have noticed are certainly interesting. Whether Sledgehammer Games will nerf the Combat Shield and its effectiveness is unclear.

Judging by the reaction of some players, many are hoping for change to arrive sooner rather than later.