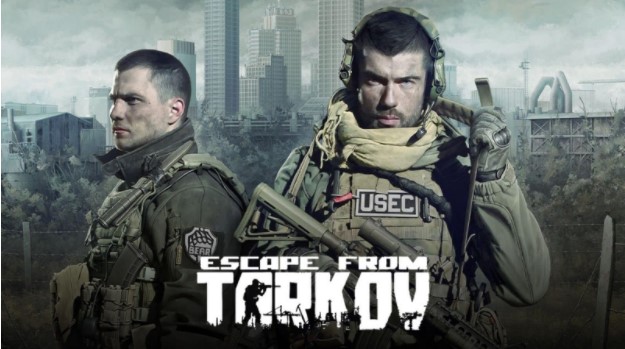 Escape from Tarkov has received an update that fixes a few persistent bugs and introduces quality-of-life mechanics. Players will be notified if they try to transfer an empty container. This will prevent them from accidentally losing their items.

What can you expect from Escape From Tarkov’s new update?

The update doesn’t introduce any new content. It does address some issues and includes AI tweaks. Chatbots are now able to engage players in a more prone position because of the game. The SCAR–L uses new sounds to distinguish itself from the SCAR–H. The sound profiles of both guns were identical, making it difficult to distinguish the differences between them. This led to confusion during gunfights.

These are the highlights from the latest update:

This update improves Scav bot AI and allows you to view through bunker walls at the Reserve location. To view the complete patch notes, click