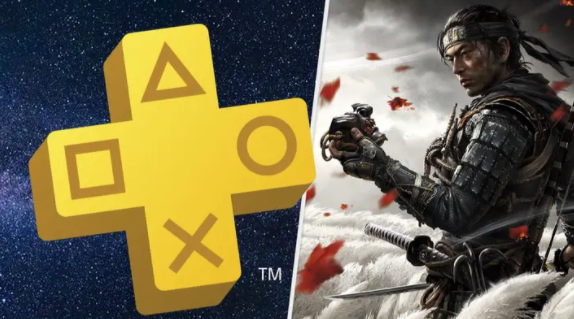 PlayStation Plus confirmed that its subscribers will receive five video games for free in March 2022.

PlayStation 5 owners will soon be able get the latest-gen Ghostrunner, a sci-fi action-game. This is a good lineup. Sony offers a few additional features for subscribers this month.

PlayStation Plus subscribers will be able download and play Ghost Of Tsushima , the multiplayer spinoff of Sucker Punch’s fantastic open-world adventure, in addition to the three games already mentioned.

In addition to this Sony and Rockstar Games confirmed earlier this year, that the new-gen Grand Theft Auto Online would be made available to PS Plus subscribers at no additional cost just a few days later. Five games are included, with no DLC or demos.