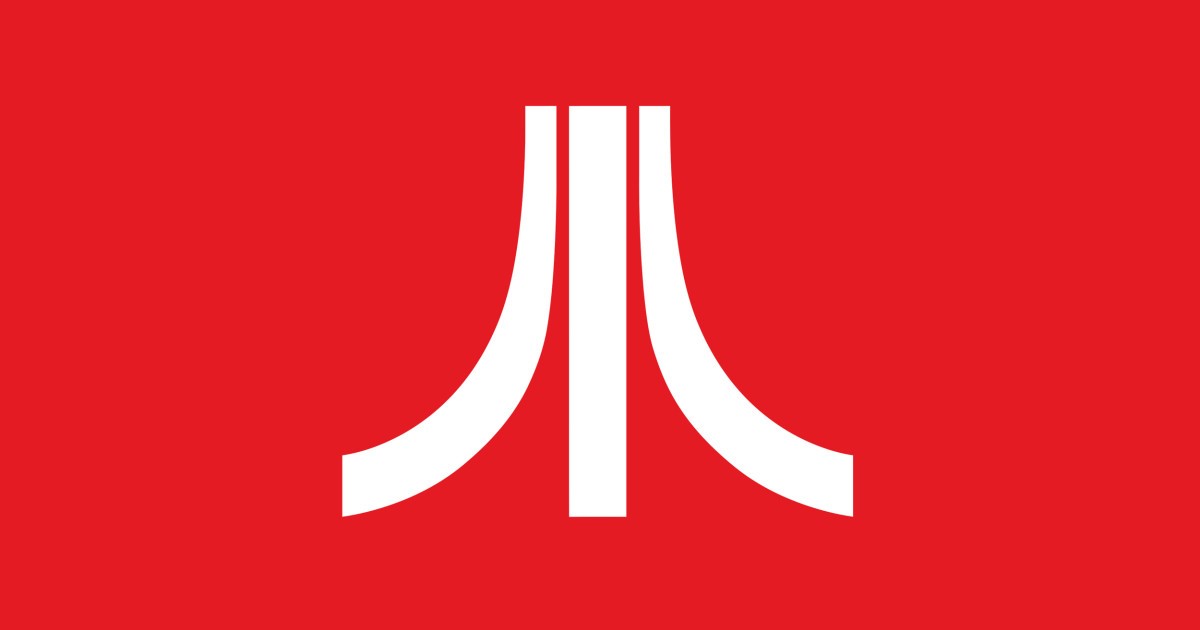 Atari, one of the most renowned firms in the video game market, famous for the Atari 2600 home console and staple games like Pong and Pac-Man, is preparing to enter the metaverse with the introduction of a new, interactive gaming experience that will give gamers the opportunity to explore an immersive platform and enjoy a variety of gaming activities.

This new gaming platform will be one of the first uses of Atari Chain, the group’s very own blockchain. The metaverse has been a trendy subject in the past year – especially after Mark Zuckerberg announced Facebook’s parent organization rebrand to Meta and the company’s foray into the metaverse – and it represents “a virtual environment that blends characteristics of online gaming, social networking, virtual and augmented reality, and cryptos”, according to Atari’s announcement.

Atari Chain and the metaverse

Atari has always been known as one of the pioneers of the video game industry, but after years of ostracism, the company had been relegated to a secondary role in the industry. However, these recent moves have shown that Atari is ready to usher in a new age of interactive gaming.

In 2020, Atari announced the launch of the Atari Token in collaboration with the ICICB Group, one of the Middle East’s largest financial services firms. The group was given an issuing license in order to create an online gaming platform based on cryptocurrencies such as the Atari Token.

The partnership resulted in the formation of a new firm named Atari Chain, a subsidiary cryptocurrency company, with the goal of transforming Atari Token into the leading cryptocurrency in the interactive gaming industry.

The Atari Token, which is being traded under the $ATRI ticker, is the native token of the Atari Chain, and it was initially introduced on the Ethereum blockchain as an ERC-20 utility token. However, it is currently accessible on multiple other blockchains, including the Polygon and the Binance Smart Chain, according to Atari Chain’s white paper.

With the use of this cryptocurrency, Atari has announced the introduction of a unique gaming experience on the metaverse, which will include a virtual casino that will allow players to engage in many different activities apart from gambling, such as chatting with other users and exploring the game’s world map.

Beautiful landscapes and numerous casino games, “such as blackjack, roulette, slots, and poker, will be included in the Atari metaverse experience”, which will only be a component of the customizable, multiplayer experience that is going to be made available. These casino games already are a significant part of the iGaming industry, which has been capitalizing on the popularity of said games by providing immersive gaming environments with real dealers to players all over the world. Therefore, it’s only natural that Atari also wants a piece of this action.

Apart from the metaverse, Atari is also launching 100 million non-fungible tokens, or NFTs – which are smart contracts on a blockchain representing unique digital items and are currently one of the hottest trends on the internet – for players to collect.

The Atari Token is a cryptocurrency that the company hopes will become the leading means of payment for the video game market, allowing developers and publishers to obtain new monetization alternatives while also introducing smart contracts and other features into the video games world, as well as decentralizing the entire industry.

The currency’s objective for Atari is to employ it on as many platforms as possible, beginning with its own cryptocurrency virtual casino. The token distinguishes itself by already providing an increasing network of real-world uses and applications that allow users to spend it in a number of ways rather than merely staking their crypto.

A perfect example of that is the extension of the partnership with ICICB, which will see the construction of Atari branded hotels and resorts across Europe and the Middle East, with potential developments in additional countries in Africa and Asia. These venues will accept the Atari Token for usage within their facilities, including loyalty programs and unique VIP experiences.

“To increase its liquidity, the token is built on an autonomous system that gives users both security and reliability. It has been listed on many trading platforms, including the Bitcoin.com Exchange, PancakeSwap, and HitBTC”, as disclosed on the project’s white paper.

The currency was first issued with a centralized mechanism in place. However, it will be decentralized over time, with a committee of at least 12 independent members formed in the future to assist the community in reaching consensus.