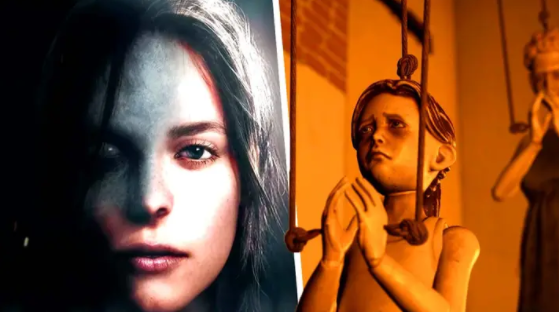 “Martha Is Dead” Report Confirms What was Censored on PlayStation Version

“Martha Is Dead” Report Confirms What was Censored on PlayStation Version

Yesterday was the release of LKA’s long-awaited psychological horror title Martha Is Dead. I wish everyone a good night. After experiencing this for more than five minutes, I don’t think I can stomach the ideal amount of sleep. Shudder.

It was revealed that the PlayStation version of the game would be “modified” to remove certain elements. However, it would still work on Xbox and PC. We now know what the changes are thanks to a report by IGN. I will reiterate the warning at the beginning of this article. The descriptions that follow could be considered spoilers.

There’s also an option to turn on censorship, which removes all scenes of the face and womb cuts and any depictions or suicides. These changes only apply to the PlayStation version, but there is a censorship option for all platforms. This allows you to remove self-harm scenes that occur at the end of the game.

These changes were made because of Sony’s discussions. Neil Broadhead, head of marketing at Wired Productions, said they resulted from talks with Sony. He explained to IGN that the changes in content resulted from conversations with PlayStation during the launch. PlayStation supported us in minimising the delay caused by the slight delays in the production of the physical edition. The changes were not planned.

It is still unclear why Sony was so determined to enforce these changes. As IGN noted in their report, this type of thing rarely happens. Luca Dalco (founder and CEO of LKA) insists that PlayStation users will still have access to the entire story, despite the changes.

He told IGN that PlayStation users can still experience the story he’s trying to convey. “This is a complex topic, and the changes made [does not] affect the gaming experience.”

Martha Is Dead is now available on PC, Xbox One and Xbox Series X/S. The delayed physical PlayStation versions of Martha is Dead will be available in a few weeks.