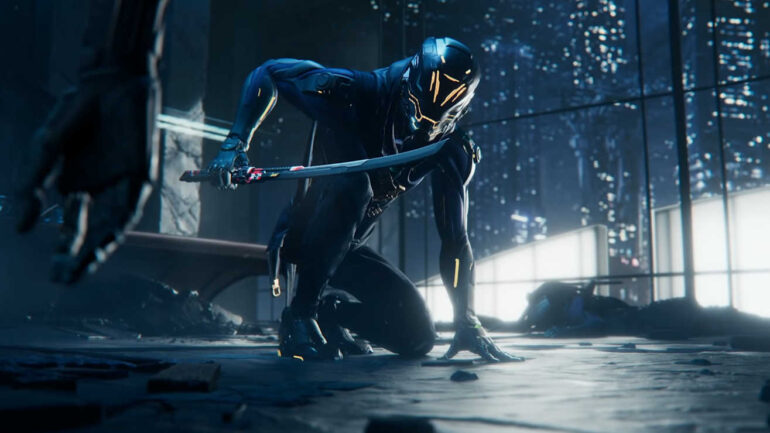 We’re already in March of 2022, and that means there’s another batch of PlayStation Plus games for subscribers to get their mitts on. Every month, Sony offers subscribers free games to claim as part of their subscription, and March’s line-up is a little bit more bountiful than usual, offering four games instead of three. Here’s the full PS Plus lineup for March 2022.

As a little bonus, those who don’t own Ghost Of Tsushima: Director’s Cut will be able to claim Ghost of Tsushima: Legends, the standalone multiplayer offering for the iconic samurai adventure. Legends is a more mythological take on the world of Ghost of Tsushima, as you pick from one of four unique classes and work together with players in a variety of cooperative and even competitive modes.

March’s PS Plus offering is an improvement over the previous months, which have included Assault On Dragon Keep: A Wonderlands One-Shot and Godfall: Challenger Edition, both of which have been standalone, smaller versions of bigger games. These games were offered as part of the core line-up, leading some to feel like they were being shortchanged, so making Ghost of Tsushima: Legends a bonus PS Plus game lessens that feeling.

Perhaps the biggest highlight of the month’s offerings is Ghostrunner, a first-person cyberpunk spectacular where you control a superhuman ninja capable of slicing up his enemies in no time at all. Ghostrunner adopts a one-hit kill mantra for both yourself and the vast majority of your enemies, but you can use parkour and other techniques to turn fights against a dozen enemies into a slaughter. It’s worth noting though that Ghostrunner is only available to PS5 users.

Next up is ARK: Survival Evolved, the incredibly popular multiplayer survival game that sees dozens of players join together on PvP and PvE servers to form tribes, hunt creatures, and breed dinosaurs to your heart’s content. The world of ARK is a hostile one, but if you manage to find some like-minded players, you might have a chance of surviving.

The kart racing game genre is one that will never fade away, and March 2022 is a good month for fans of it as Team Sonic Racing is included in the PS Plus line-up. The third installment in the Sonic kart racing series, Team Sonic Racing switches up the formula by having players race as part of a team, meaning success on the track isn’t just down to one racer.