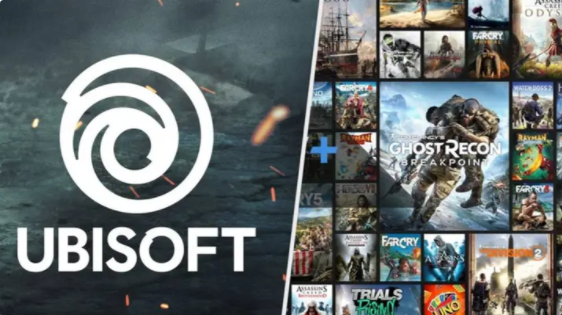 Ubisoft is experiencing ups and downs in recent times. The creator of classic series’ like Assassin’s Creed or Far Cry has been doubling down on NFT gaming and blockchain gaming despite opposition from staff and fans. Ubisoft, on the other hand, is joining the long list of game companies that are trying to do something positive after Russia’s invasion of Ukraine.

Ubisoft has two studios in Ukraine. One is in Kyiv, and the other is on Odesa’s coast. Ubisoft sent a message of support to its employees and players in Ukraine shortly after Russia launched its attack on Ukraine. It claimed to be “fully mobilised” for additional assistance. They also stated that safety is their primary concern and that financial support would be available for its employees.

Ubisoft now speaks to The Loadout and outlines the support it provides its employees. Ubisoft provided financial support to its staff in Ukraine by giving them their paychecks ahead of the normal date. Ubisoft also claimed to have offered staff alternative housing in neighboring countries, but it didn’t specify where.

Ubisoft has a number of other studios in Eastern Europe, and it is possible that employees have been relocated to these areas. Warsaw, Poland is the closest office to the Kyiv branch. There are two studios in Romania and one Bulgarian within close proximity to the Odesa branch. To move employees from these offices, they must travel at least ten hours by car.

Ubisoft also maintains an office in Moscow (Russia), though Ubisoft has yet to comment on whether and how the branch will require assistance or if Ubisoft will support them.