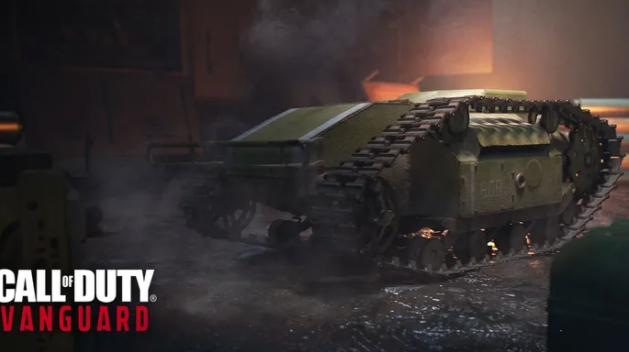 Vanguard Player Claims That Most Field Upgrades are “Useless.”

Vanguard Player Claims That Most Field Upgrades are “Useless.”

Vanguard field upgrades are not popular with players

Field upgrades are not new to the Call of Duty franchise. Multiplayer can offer players the chance to gain game-changing abilities during matches.

Vanguard has many upgrades, with the Supply Box and Dead Silence being the most sought-after. However, Field Upgrades are often overlooked in favour of more necessary items.

This trend has been noticed by most players, with one player claiming that Vanguard’s Field Upgrades were “useless.”

Vanguard multiplayer has nine Field Upgrades. Because matches are so fast, it’s challenging to use a Field Upgrade to your benefit. Reddit user Kingtinkerer102 posted a post in frustration highlighting the shortcomings of these non-viable options.

According to the user, “COD developers still haven’t figured out how they balance any of their customizations

categories,” with only a few options available in players’ loadouts. Many players were quick to voice their opinions on the subject, with some agreeing and others disagreeing about the viability or otherwise of Field Upgrades.

Despite differences, it was evident that players want a Trophy System to arrive in multiplayer.

Vanguard to Receive a Trophy System

Vanguard is set so that there is little chance of an item blocking grenades in multiplayer. This is highly annoying.

Multiplayer will not have a Trophy System, but bright blue weapon blueprints won’t match the setting. It’s also interesting to see why Sledgehammer Games didn’t add an item that would dramatically improve it.

Advertisement
Vanguard Player Claims That Most Field Upgrades are “Useless.”