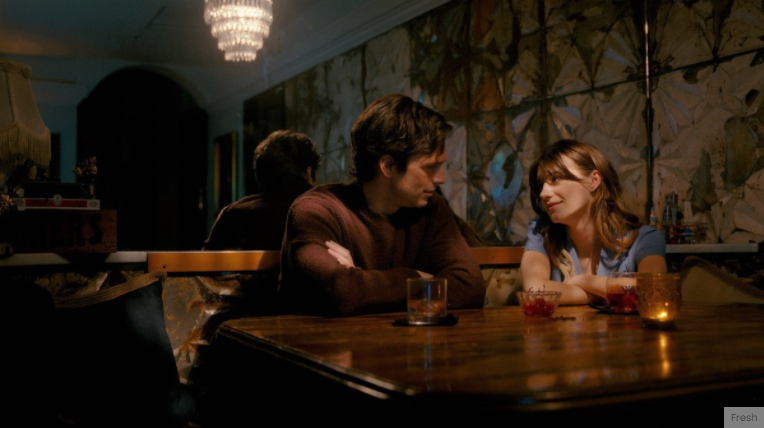 Two people meet up and have a great time. That’s not what happens in real life. No more are dates and romance based on a chance meeting. Modern dating is done mostly through dating apps. If you like the look of someone, you can swipe right and strike up a conversation. Maybe things will be so promising that you decide to meet up in person.

You will only be able to tell if there is something thereby meeting them in person. It can be exhausting to feel hope, only to have it all shattered by someone who doesn’t fit you. The unspoken danger is that we don’t talk enough about it. These people are almost strangers and there are many scammers and con artists trying to make quick money on these apps. There are also those who would do you harm.

Mimi Cave’s Fresh explains that while the dating game can be difficult, it is much more difficult for women who are partnered with men. A man can physically overwhelm a woman with very little effort if he chooses to. Women often have trouble saying no and voicing their discomfort due to their fear of displeasing the man. There’s also the worry of what might happen if they do.

It’s a nightmare come true: To go into something with stars in your eyes and only to find the horrifying reality of another thing altogether. Noa (Daisy Edgar Jones) meets Steve (Sebastian Stan), at a grocery shop. He’s everything she needs in a man. He is handsome, funny, and witty. However, something is a bit off. Steve is a little too assertive, too eager to get to know her after just five minutes. There is enough information in the world to be aware that we need to be cautious about attractive strangers. But it can sometimes be difficult when it’s someone such as Sebastian Stan.

Stan is an example of a genius casting person. He has a rare combination of charm, confidence, and good looks. Noa sees him through Noa’s eyes. He’s irresistible. This is probably why she disregards her friend Mollie (JojoT. Gibbs) and the red flags. Fresh clarifies that violence against women is not something committed by just a few, but an entire system. We must be seen as agents, people with needs, wants and feelings and not as objects to be discarded.

Although the ending of Fresh isn’t as complicated and nuanced as the rest of the film it is still well-made. It is truly horrifying. The soundscape was amazing and kept my attention throughout. It’s amazing how many of the 70s and 80s songs about love were repurposed into scenes that clearly are not about love. It reminded me of American Psycho’s use of popular songs. Characters who believe they are sophisticated and educated, but actually lean towards violence, savagery, and so on.