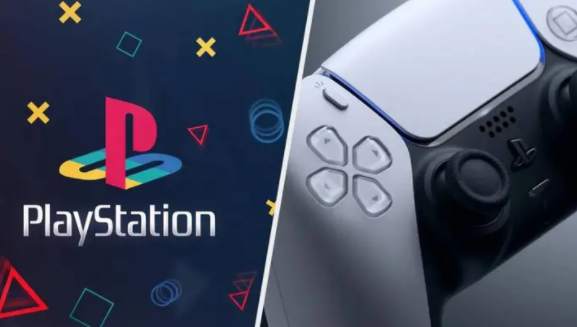 Axios first reported that eight former and current players of PlayStation’s US offices had joined the growing gender discrimination lawsuit. This was filed originally by Emma Majo, an IT security analyst, in November 2021.

Majo’s case now has testimony from eight additional women who claim they have been victims of harassment, discrimination and workplace bullying. These women claim that the company has not done enough to investigate and resolve the issues when they arise.

Polygon claims that the women’s testimony has been filed in the lawsuit. It includes claims that male coworkers would rank female colleagues based on their appearances, attend strip clubs during lunch breaks, and share “filthy jokes, images of women” all around the office.

Many women claim that they were groped and abused by their male colleagues. Another woman claims she was forced not to breastfeed in the office due to the lack of privacy.

Sony has not yet responded publicly to these recent developments.

The latest lawsuit comes after similar harassment was reported at Ubisoft and Activision Blizzard. There are several lawsuits against the Call Of Duty Publisher. Activision Blizzard was recently hit with a lawsuit for the wrongful death of a female employee who allegedly committed suicide due to the company’s environment.