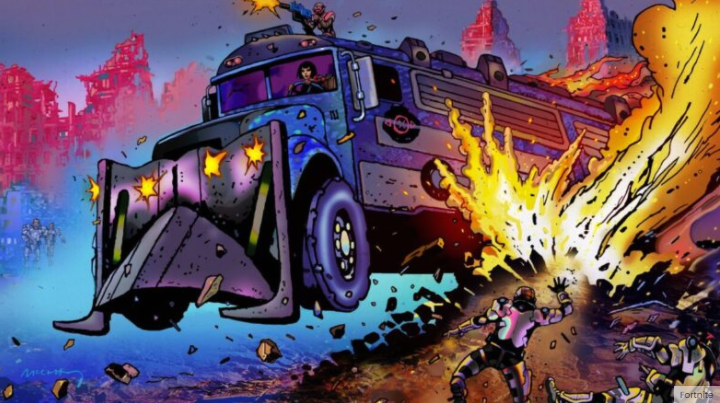 Fortnite: When will building come back?

Fortnite: When will building come back?

Epic did something we didn’t expect at the beginning of Fortnite: They removed all building from the game. Chapter 3 – Season 2. Fortnite’s unique feature that set it apart from PUBG in the BR “war”, is now gone, at least temporarily. Building won’t disappear for too long, fortunately.

Fortnite’s building system will be back in action on Tuesday March 29th 2022. This is most likely to be part of the v20.10 Update, which will mark the beginning of Season 2. You can still build in Arena or Creative.

You might be wondering why Fortnite doesn’t have a building in its main mode. It’s explained by Slone, leader of IO. He finally arrives on the other side of the island, using some sort of device to take out all build.

Fortnite’s lack of construction seems to be dividing the fanbase.

Many Fortnite players believe that taking the building out of Fortnite takes away a lot from what makes it special. It is now just like any other BR game. Fortnite is more accessible to casual and lapsed players, who don’t need to master as many mechanics.

It does seem that no building will be able to remain as a mode after the building returns. This could mean it may become an LTM (limited time mode) depending on how many conversations it has. In Battle Royale, players will be able choose between building and no building.

Epic may be cautious about keeping a no-building mode indefinitely, as it could cause a split in the fanbase. If one of the modes is less popular, there will be longer queues for certain modes.

Fortnite is already divided beyond Battle Royale, so how can you play BR with Save the World, Creative, and Impostors instead?

Advertisement
Fortnite: When will building come back?