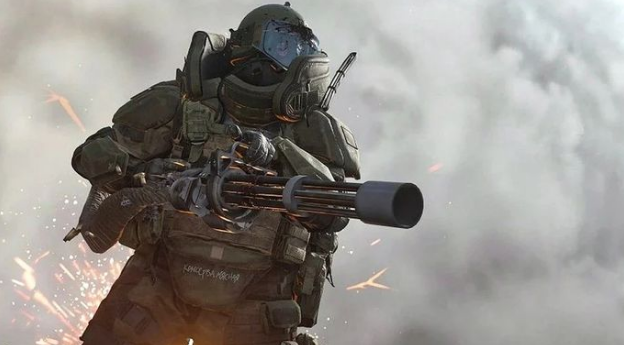 The Juggernaut, a powerful Killstreak that can be found in 2019’s Modern Warfare, sometimes appears within Warzone. After a brief hiatus, the Juggernauts are back in battle royale and a revised Rebirth Island map.

Raven Software decided to bring back Juggernaut Armour Drops as part of Season 2 Reloaded. This was much to the delight of players. The Juggernaut is a rare item in Warzone. However, it has not been well received.

Raven Software was contacted by players who were unhappy about the armour being returned.

The Juggernaut suit provides players with a suit or armour and a minigun that can destroy any vehicles or players. Reddit user “bart” shared his frustrations about the Juggernaut’s return to Warzone. He claimed that “nobody asked for” it to be back.

They are “nearly impossible” to kill in close quarters, which is the majority of Rebirth Island. Rebirth’s user’revilohamster,’ says that adding Juggernauts is “completely awful.” The Season 2 Reloaded update, which brought some much-needed improvements to Rebirth, was a huge success.

Are Juggernauts to be Removed?

Raven Software is likely to remove the Juggernaut from all Rebirth Reinforced playlists, as players are clearly upset by its return. While the addition may be a good idea for Caldera’s larger map, it’s clear that Rebirth Island is too small.