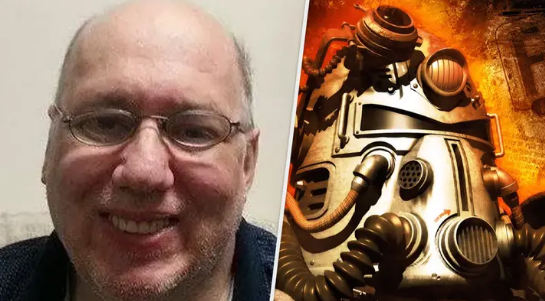 Scott Bennie, one of the first Fallout writers, has passed away. He was 61 years of age.

Bennie died from complications related to pneumonia, according to his Facebook page.

He was also involved in the creation of Fallout and contributed to the introduction of some aspects that remain with the franchise, such as the Mysterious Stranger perk and Dogmeat, the beloved companion canine.

In 2017, Bennie started Steemit, and he believed his contribution to the classic RPG was minimal. He said: “I didn’t have that much to contribute to Fallout. A few maps, bits of the Hub, and system messages. The Mysterious Stranger Perk. Dogmeat was my name – it will remain a part of my writing career.

Bennie’s tabletop RPG creations are well-loved by the community. His work includes Dungeons & Dragons and Champions, Marvel, World Of Warcraft and The Lord Of The Rings, to name a few.

Social media has already seen tributes to the writer pour in, with former colleagues recalling Bennie as a brilliant writer and inspired game designer and a kind man.