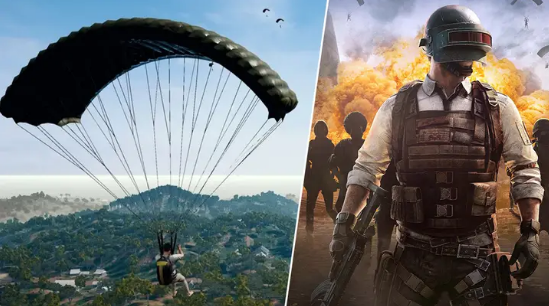 PUBG Is Making Major Revisions in Response to Fan Backlash

PUBG Is Making Major Revisions in Response to Fan Backlash

PlayerUnknown’s Battlegrounds has been the OG online multiplayer battle royale. PUBG Battlegrounds was released in 2017. It has amassed millions of fans. While many of them are still playing the game, they know how to keep Krafton humble.

PUBG Battlegrounds receives regular updates. Season 8 introduced a complete remastering and remastering of Sanhok. This map, which is a jungle- and mountainous-themed map, was first made available to players in 2018. Although the remaster included adjustments to cliffs and rock, a relocated Temple, and additional cover, it turned out that good doesn’t always translate into great.

Battlegrounds’ 17 will implement the 2022 roadmap that was previously laid out by developers. This includes slowly returning Sanhok back to its original form. After developers addressed dismay from fans over the updates in a forum post, they called the project the “Sanhok Rollback”. “Sanhok has been a topic you have spoken out about. Although we made some changes to Sanhok in an attempt to modernize it, many of you preferred the original map.

Further information was provided by the patch notes for Update 17. As you may know from the 2022 Dev Plan’s patch notes, Sanhok’s appearance in that first release – Bootcamp’s lobster-shaped building and docks, ruins and quarry and the original blue-and green jungle theme – will return with this update.

Although the devs tried to justify the changes, they admitted that “our continuous monitor of our player’s voices has made us realize the reworked Sanhok wasn’t producing the anticipated positive gameplay experiences.” Old favourites will be back on the island but new features must also go, including the loot truck and spotter scope. This will be a winner chicken dinner for many.