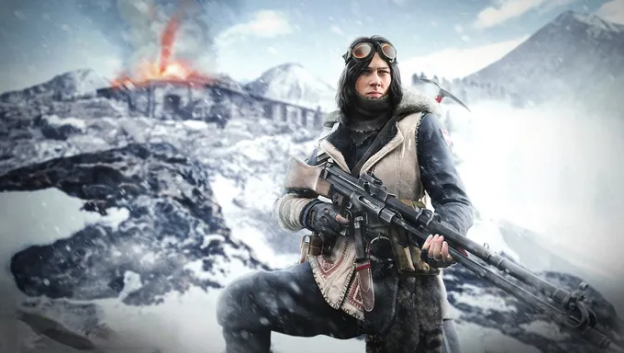 Warzone players regarding Battle Pass progression have reported many issues during Season 2. Many players claim that progression was too slow. This led to them playing for hours to reach one of the 100 tiers of content.

Raven Software continues to adjust in the final days before the end of the current season, with the focus shifting towards the launch of HTML3 and Operation Monarch.

The April 20 update brought about the final fix to Battle Pass XP progression. This was just in time for players who wanted to progress through the last tiers of a new season.

Raven Software offers players the chance to get extra XP in compensation for not being able to earn enough Battle Pass XP from playing Warzone. Instead of the developer imposing a fixed amount on all players, they will receive two Double Battle Pass XP tokens each hour.

Log into Warzone before April 27 to earn tokens. If they don’t show immediately, wait for a few days until they spread across all platforms.

Many players hope that the Season 3 update won’t create more problems in the battle royale. There have been many glitches and bugs since the launch of a new season.

The tokens can be used to finish the Season 2 Battle Pass, or you can save them from getting a head start on Season 3. Raven Software is finally taking on the significant issues affecting Warzone players.

Please check our Warzone page for the most recent news, leaks, and loadout guides for Call of Duty’s battle royale.