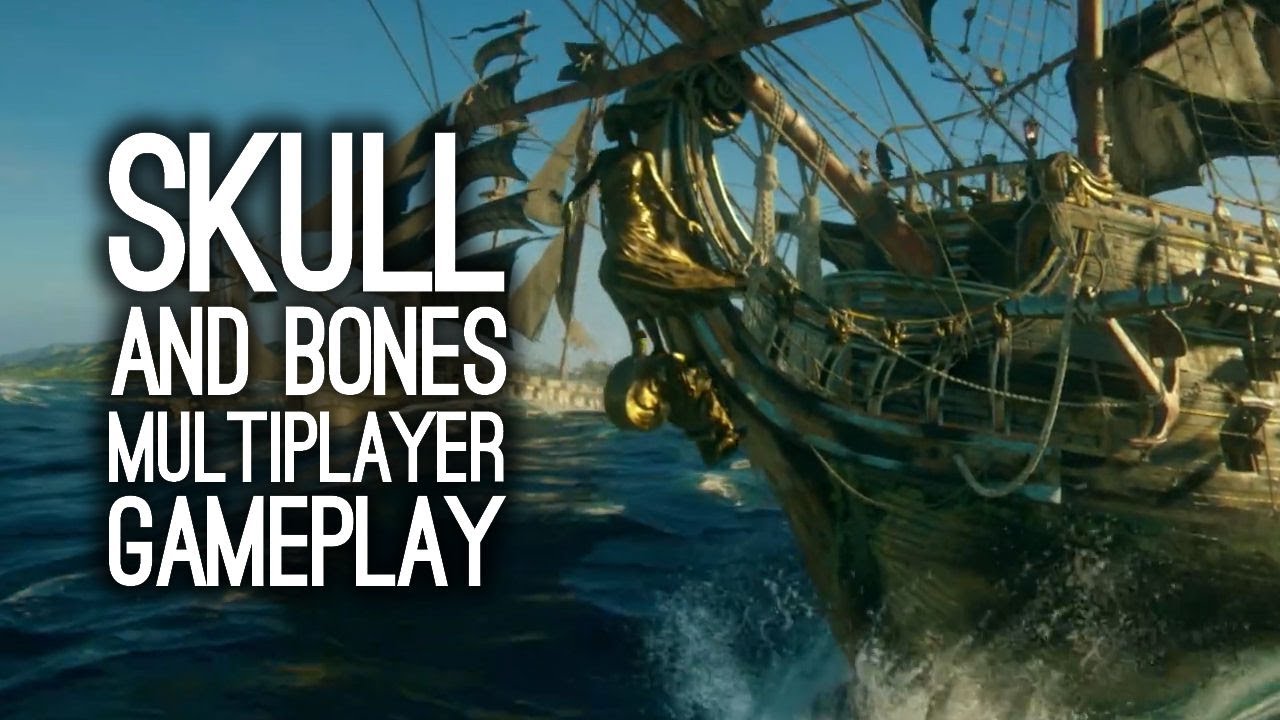 Dear reader, I will be completely honest with you. It’s been so long since the announcement of this new game that I had forgotten about it. You might remember it better depending on how you feel about the idea of plundering (snort) and sailing the seven oceans. But let’s get back to basics.

Skull & Bones, a forthcoming Ubisoft pirate adventure, was announced at E3 2017 (rest in pieces) and originally scheduled for release next year. That didn’t happen. TechRadar wrote that Ubisoft later came up in September 2020 to inform us that the game was still in development and that they had “a new vision.” Later, Ubisoft also stated that it would be a multiplayer first title. It’s not clear if that was the “new vision” they meant, but the website and social media pages both went through a rebranding last month with a new color scheme.

It was already clear that there were signs of life in the depths. But a new leak appears to have consolidated those signs. VGC has reported that a leaked video gives us an in-depth look at what to expect from the game when it releases.

As an underdog, your goal is to be the most famous pirate. You will start with a small trading ship and build larger ships with unique playstyles. Your ‘Infamy level will increase (higher levels are required for larger boats) by engaging in different activities such as plundering, exploring, and taking on NPC contracts (which you can do with two other players).

It’s not clear when Skull & Bones will be available. However, in an earnings call in February, Frederick Duguet, Ubisoft’s chief financial officer, stated that it would be released sometime during the fiscal year ending 31/03/2023. This could mean it could be any time in the next 11 months. It will undoubtedly bubble to the surface, so we’ll need to watch it.