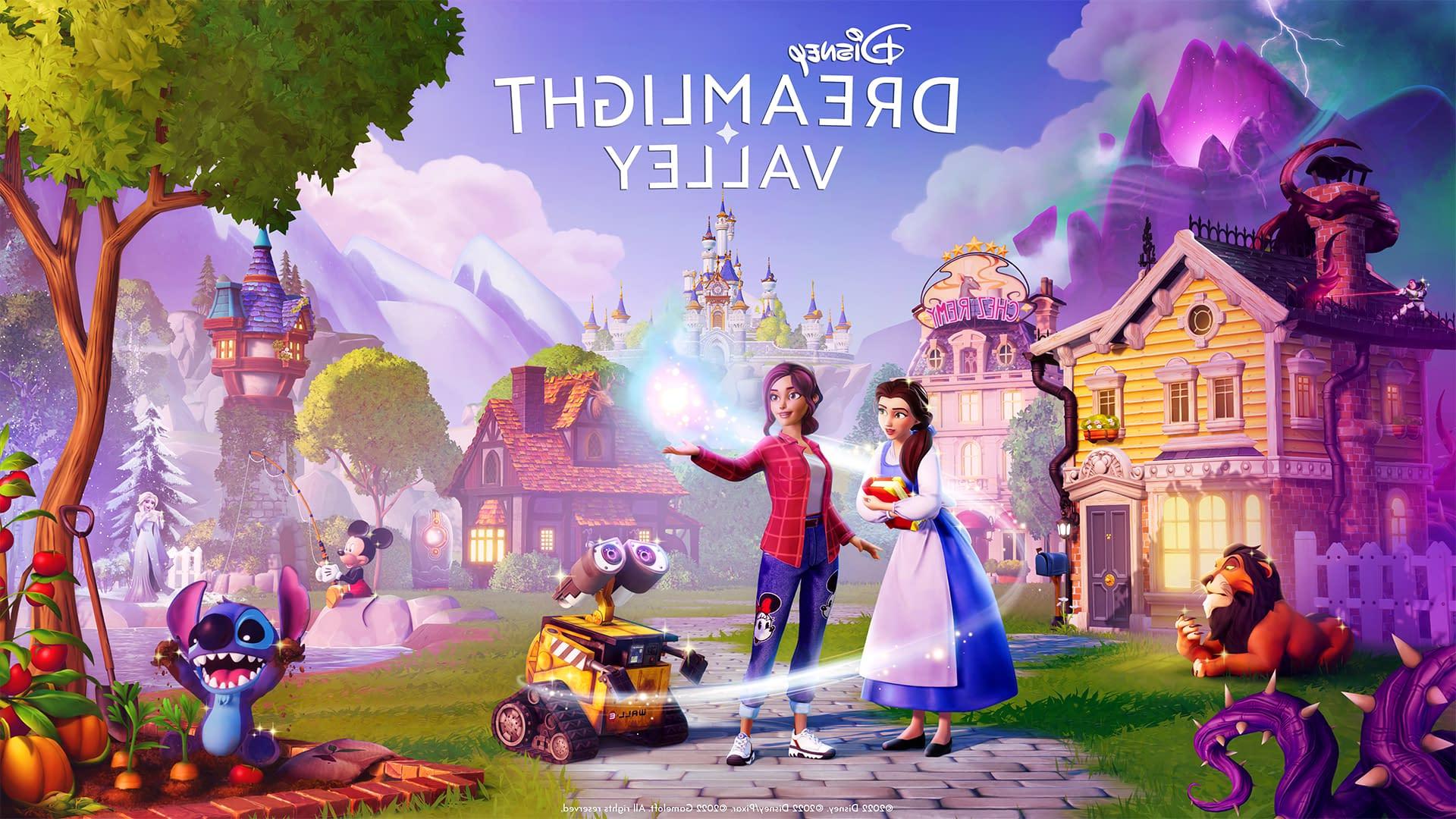 Gameloft’s latest game, Disney Dreamlight Valley, has been unveiled. It will be available for free to play. The life-simulation adventure game allows players to create an avatar and embark on an “enchanting journey with some of Disney’s most beloved characters.”

Players will be transported to Dreamlight Valley and embark on a journey to restore an idyllic village to its former glory. After a mysterious event known as The Forgetting, the village is lonely and full of Night Thorns. As they help the famous inhabitants of the village recover their memories, the players will be transported to different worlds inspired by class Disney or Pixar worlds.

Players will be able to interact with characters from Mickey Mouse to The Lion King to Moana to Wall E. Each character has its storyline and fun activities. You can cook with Remy from Ratatouille or fish with Goofy. Or you can grow vegetables in Wall-E’s garden. The trailer also features Toy Story and Frozen characters and classics such as Monsters Inc, Pocahontas, and Sword in the Stone. Many Disney princesses are to be seen, including my favorite, Stitch and Stitch.

“Disney Dreamlight Valley gives our fans the chance to create their own story and build their dream Disney and Pixar lifestyle within a richly-detailed world populated by characters from some of Disney’s most famous stories.”– Manea cast, Game Manager.

You can also design your village in multiple locations, from the snowy mountains at the Frosted Heights to the Peaceful Meadow. You can also draw inspiration from places like Atlantis and Pirates of the Caribbean. There are many customization options available for avatars, houses, and villages. You will find a growing selection of Disney-inspired ballgowns, Mickey-adorned streetwear, and Frozen-inspired kitchen designs.

Disney Dreamlight Valley will launch in 2023. However, early access players can experience it in Summer 2022 through a Founders pack or Xbox Game Pass members. Participants in the Early Access Program will be among the first to explore Dreamlight Valley and will receive special rewards that they can keep until the official launch of the game in 2023.

You can sign up to receive game updates via their website Disney Dreamlight Valley. It will be a free-to-play title that supports PC, Mac, Nintendo Switch, and PlayStation 5, as well as Xbox Series X, Xbox Series S, and Xbox One.