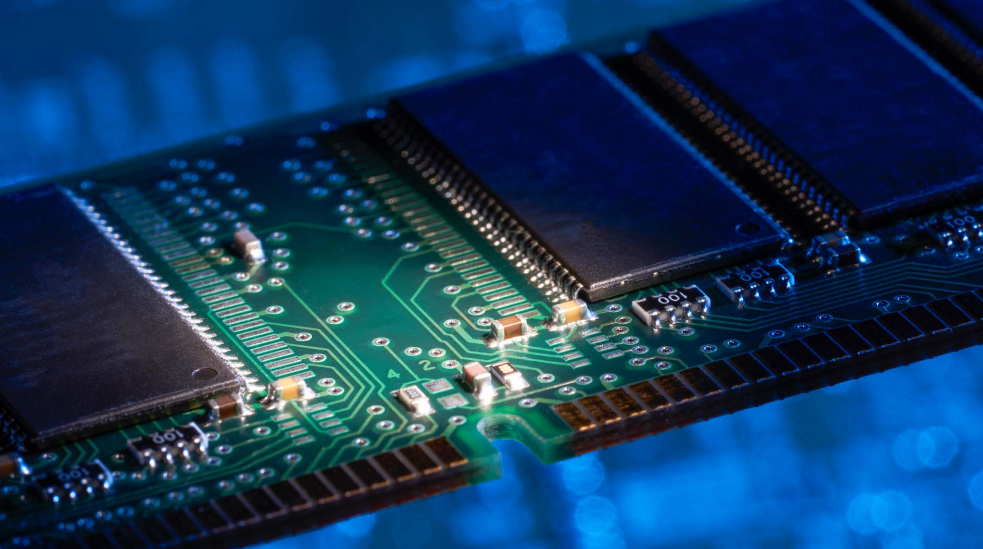 It’s one of the first questions buyers ask themselves when buying a new gaming PC: “How much RAM do I need? Is the 4GB of system memory in many budget laptops enough to play the games I like? 8GB? Or 16? Or even 32? [Don’t worry … few, if any, games require 32GB of RAM!]

The good news is that some interesting and fun PC games can be played with as little as 4GB of RAM – just not the latest or most popular. For newer, higher-rated games, you’ll need more RAM to maintain the high frames-per-second (FPS) associated with smooth gameplay.

But there is also good news here. Market forces (such as slowing smartphone sales) have pushed the cost of memory down lately. You can get more RAM for your money than a few years ago.

What is the right amount of RAM to play PC games?

RAM requirements differ for each title and game format (first-person combat, sports and adventure, simulators, virtual reality, and so on). So if you’re buying a new gaming PC to play a specific title or genre, always start by checking the game manufacturer’s published requirements for RAM, processor speed, graphics card, etc. Typically you will find both “minimum” and “recommended” system specifications.

Overall, here’s a breakdown of some popular RAM sizes and their ability to power today’s expanding range of PC games:

– RAM for Gaming – 8GB: Having only 8GB of RAM will limit your options in terms of titles and game genres, although some older, simpler games will work just fine. And while many of today’s popular games list 8GB as their “minimum” RAM requirement, experts typically suggest having the manufacturer’s “recommended” RAM allocation (almost always greater than 8GB).

– RAM for Gaming – 16GB: A 16GB RAM chip is recommended to support today’s largest selection of PC games and play styles. Many experts call it the game’s “sweet spot” for RAM. Unless you’re running a game server or playing the role of game administrator / arbiter, experts say 16GB of RAM will usually be enough for all but the most demanding games.

– RAM for Gaming – 32GB: If you’re looking to “protect the future” of your new gaming system, having 32GB of RAM might be a good idea. Some manufacturers are already recommending 16GB for their most recent titles, including Control, Red Dead Redemption, and others. The extra RAM can also help if you plan to use your PC for other things (like playing music) while gaming.

– RAM for Gaming – 64GB: Such massive amounts of RAM are mostly aimed at video editors and others with hyper-dimensional working files. In fact, many of the advanced visual features of today’s PC games rely more on VRAM on a discrete graphics card than on general, system-wide RAM (this is one of the reasons why you’ll often see “dedicated GPU” in the specs. system recommended for high-performance gaming environments).

Your RAM is limited? Don’t worry because there are many sites that provide interesting games that don’t require a lot of RAM. Some popular betting sites provide a variety of amazing games without high RAM specifications.