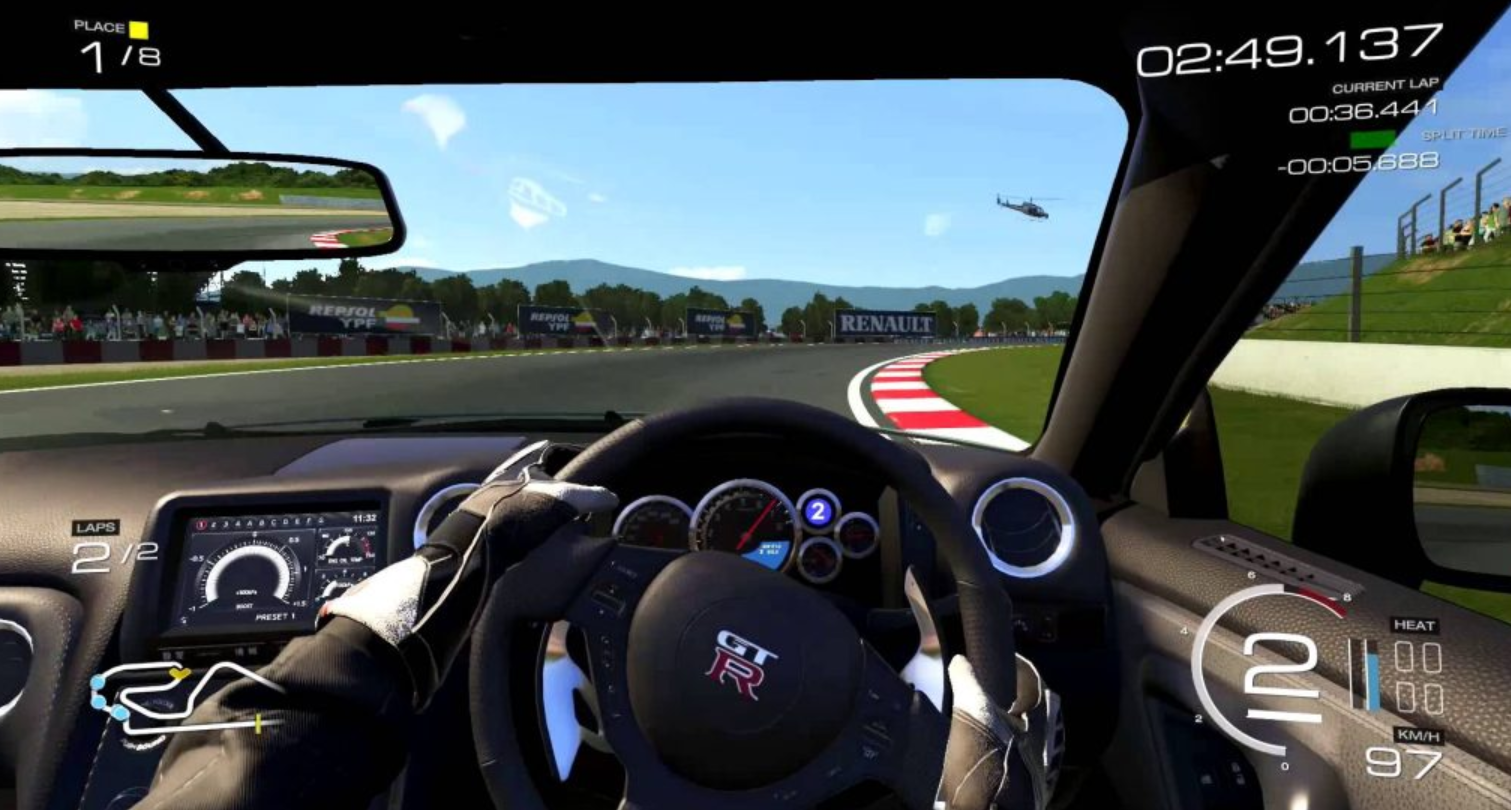 For years now, virtual reality has been a promise that gamers around the world have looked forward to. With the first few waves of VR having come and gone, it seems safe to say that the technology has finally found a foothold in gaming. Between PSVR, the Metaverse, Oculus, the Vive, and many others, it would seem that we’re on the precipice of a full-on industry takeover.

However, although every game genre looks to benefit from this new technology, there are a few we’re particularly excited about. So let’s dive in and look at the genres we absolutely cannot wait to see in the VR world.

We’ve been playing the gambling genre since Caesar’s Palace was released all the way back on the NES 30 years ago. It has all the intrigue of games like poker, slots, and roulette without having to go to a casino.

One casino game that could really take off with VR is bingo. Playing bingo online is popular with plenty of people as it has a lot of options to suit every player. With the help of VR, players can have the best of both worlds. Players that prefer the comfort of their computer chair can still visit their favorite online casinos, but with VR, if people want to go to the casino and experience bingo in a much bigger way, they have that option. Having the option between those two methods of play will expand the reach of the gambling genre.

Puzzle games aren’t exactly what some would call the most thrilling experiences. But what they sometimes lack in action, they make up for in their ability to challenge critical thinking. Games like Myst, Tetris, and Portal engage players mentally and require critical thinking rather than quick reflexes to progress. By putting players in a virtual reality environment, developers can challenge them in new ways that make them think and act with accuracy. We might even see players getting more active in puzzle games – a move that can expand the number of players interested in the genre. Games like Wordle have already proved to be immensely popular and are always seeming to branch out in unique ways. But with the help of VR, we will see a new wave of puzzle games that will get people active.

People are already speculating how VR is shaping the dating game, and although this could affect romance in strange ways, we think the dating sim genre is in for a real treat. Essentially, dating sims can actually start to emulate real life. Instead of holding the date in the palm of your hand or seeing it on your computer screen, you can inhabit a virtual world and properly go on a date.

Not only that, but if haptic feedback technology advances alongside VR, people might even be able to make physical connections with the characters in the game. Again, it is one part terrifying and one part intriguing, but we’re just dying to see what the world thinks of dating simulators after virtual reality.

Whether dating simulators, puzzle games, or online casinos interest you, we’d like to know what genre you’re most looking forward to seeing make the VR transition. It might be a better question to ask which sector won’t change in the virtual world.