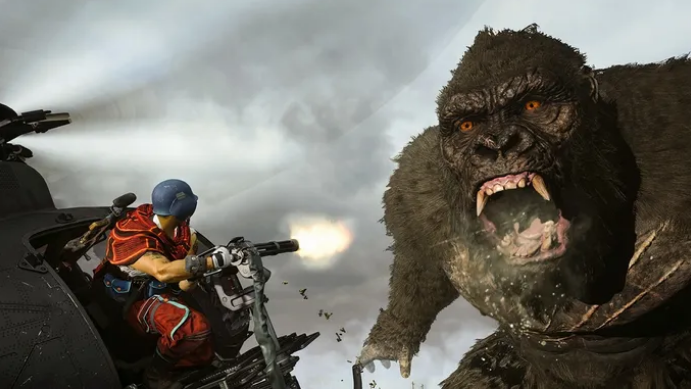 GWA members made the following statement to Kotaku: “Activision Blizzard tried tirelessly to undermine all our efforts to create our union, but they persevered,” and added: “Now, that we have won our election it is our duty protect these fundamental values on which our Union stands.”

Becka Aigner (one of the QA testers) spoke to the Washington Post and stated that “now that the fight for recognition has ended, we can concentrate our efforts on negotiations. We will fight for respect, fight to get better wages, better benefits, work-life balance, and job security, and continue fighting for our fellow workers in solidarity.
Activision Blizzard’s reaction to the news was consistent with the company’s stance throughout the proceedings. Ron Talia, the spokesperson for the company, stated that “we respect and believe in all employees’ right to decide whether or not they support or vote for a union.” He also added: “We believe that an extremely important decision that will affect the entire Raven Software Studio of approximately 350 people should not be made by 19 Raven employees.”
Advertisement
This particular unionization took place against a complex backdrop. Activision Blizzard was the victim of a 2021 scandal that saw sexual harassment allegations and a lawsuit. In January, they agreed to be bought by Microsoft in a $68.7 billion deal. It seems that is “moving quickly” towards completion.