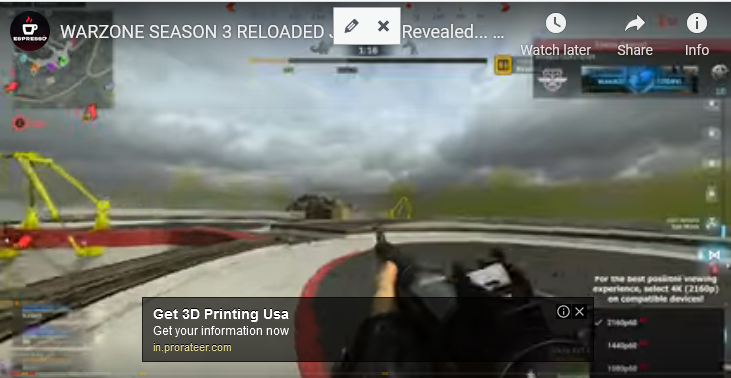 Following an earlier sketch of the Warzone 2 map layout, notable Call of Duty leaker Tom Henderson shares a more detailed drawing of the new map alongside the locations of points of interest (POI) and information on a railway track that runs all around the map.

Even though there’s still plenty of focus on the Operation Monarch event taking place in Warzone, attention is already turning towards the launch of Warzone 2 and what Infinity Ward has in store for the next era of battle royale action.

The TryHardGuides report includes an image of what the Warzone 2 map looks like. The map contains plenty of elevated areas in addition to large POIs that dominate the map.

Following a huge leak claiming major changes are coming to various gameplay mechanics, new information continues to appear much to the excitement of players.

The latest leak reveals a rough layout of the Warzone 2 map showing the locations of all points of interest in addition to the bodies of water that run through the map.