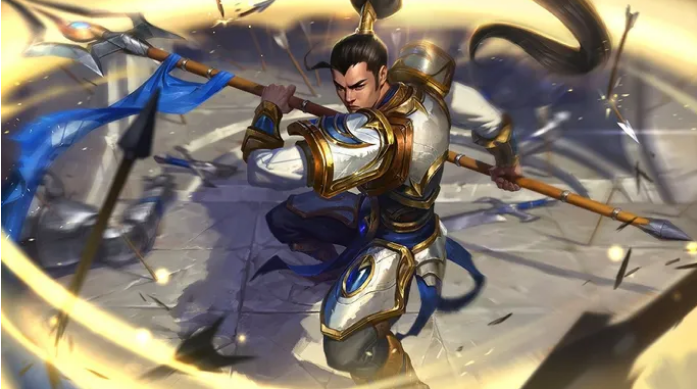 There are very few games that have been around for so long and still evolve. However, there will be ups and downs in players’ satisfaction.

In the case of League of Legends, however, it seems like many are experiencing a difficult time right now, with a large number of allegedly toxic players creating conflict among players playing different roles and sparking debate about whether or not the current game’s systems for dealing with griefing and cheating are adequate.

These two issues were recently discussed on the subreddit r/leagueoflegends. Players discuss their implications.

Redditmademeregister posted to start the thread about toxicity towards players who fulfill the role of the jungle from other players. He also shared testimony from Broxah, a League streamer and professional player. They recently discussed the issue and identified it as something that will not change until Riot Games creates a new punishment system.

Broxah’s post received many responses from junglers, who shared their negative gaming experiences and agreed with Broxah.

User Oatsee summarized the issue with this statement: “I don’t believe I’ve ever played a video game in which there are so many people with main characters syndrome. And I wonder why.” How come so many people blame their teammates when it is obvious they have misplayed?

User KarnFrostFang also mentioned that they and other ex-junglers had left the role because of the attitude of other players.

Shortly after, Stylahz started a new thread. It detailed why they believe League should adopt a CSGO Overwatch-inspired function that would allow players ranked platinum to review gameplay VODs from other players who were reported for allegedly toxic behavior.

This proposal received a mixed reception. Other users debated over which section of players would offer the best verdicts if any.

Another problem would be the sheer volume of reports that the system would need to process. Matthias1410 stated that League players report for no reason and can’t distinguish between good or bad games/inting. It’s easy in Counter-Strike. It’s either spambots or wallhackers. It’s much more difficult to tell in League.