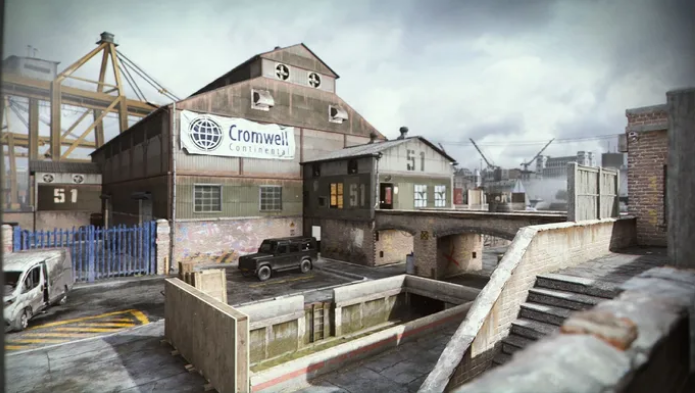 Map editors are often featured in first-person shooter games (FPS), allowing players to create entirely new battlefields for multiplayer. Despite its popularity, the editor is not available in the Call of Duty franchise.

Players are now voicing their disapproval of map design and spawn logic with Modern Warfare 2 soon to be released. Even though the community provides feedback, Call of Duty’s map design is rarely improved.

A lackluster map pool may be the end of the road. According to leaked information, Modern Warfare 2 will include a map editor that allows players to modify existing maps to their liking.

Infinity Ward is collaborating with Treyarch on the editor that allows players to modify existing maps, according to a WhatIfGaming Report.

According to the leaker, players will be able to customize everything, including spawn points, objective locations, and map boundaries. Developers will closely monitor any community creations and offer players a verified tick when their map is appropriate.

You must take any leaks with a pinch of salt until Infinity Ward releases any official information. Modern Warfare 2’s map editor is an intriguing idea. This feature could make sure maps are designed for competitive play, rather than the Call of Duty League settling to the best of a wrong lot.