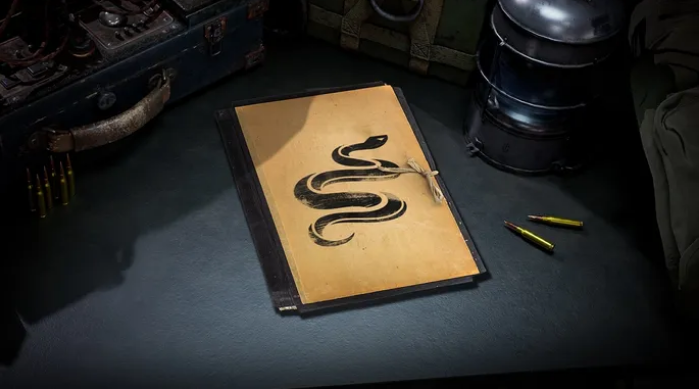 Season 3 Reloaded for Warzone has begun. As the last season of post-launch content begins its slowdown in preparation for Season 4 launch, players continue to make suggestions to improve the battle royale.

The Serpentine Perk was added to the latest update. This Perk provides a 20% reduction of bullets, fire, and explosives while sprinting.

Some players enjoy the Perk’s great use as part of the season 3 meta, but others are less impressed. According to some players, certain equipment combinations can make the Serpentine Perk overpowerful.

The Warzone developer implemented Serpentine and a health boost to all Rebirth Island playlists, increasing the time to kill (TTK) without any weapon balancing.

Reddit user’SWAT7334′ claimed that Serpentine has made it more difficult to kill on Rebirth Island due to its 20% extra resistance.

The comments from players agree with a swat. They feel that the Warzone health boost is a good addition, but Serpentine’s appearance is terrible. Another frustrated player adds that Serpentine is “way too strong” in the hands of good players.

Raven Software has yet to change the Perk to balance out Serpentine, which is a recent addition to Warzone’s arsenal.

However, Season 4 is on the horizon, so there’s always the chance that the developer will make some adjustments to ensure Serpentine doesn’t disappear entirely from the meta.