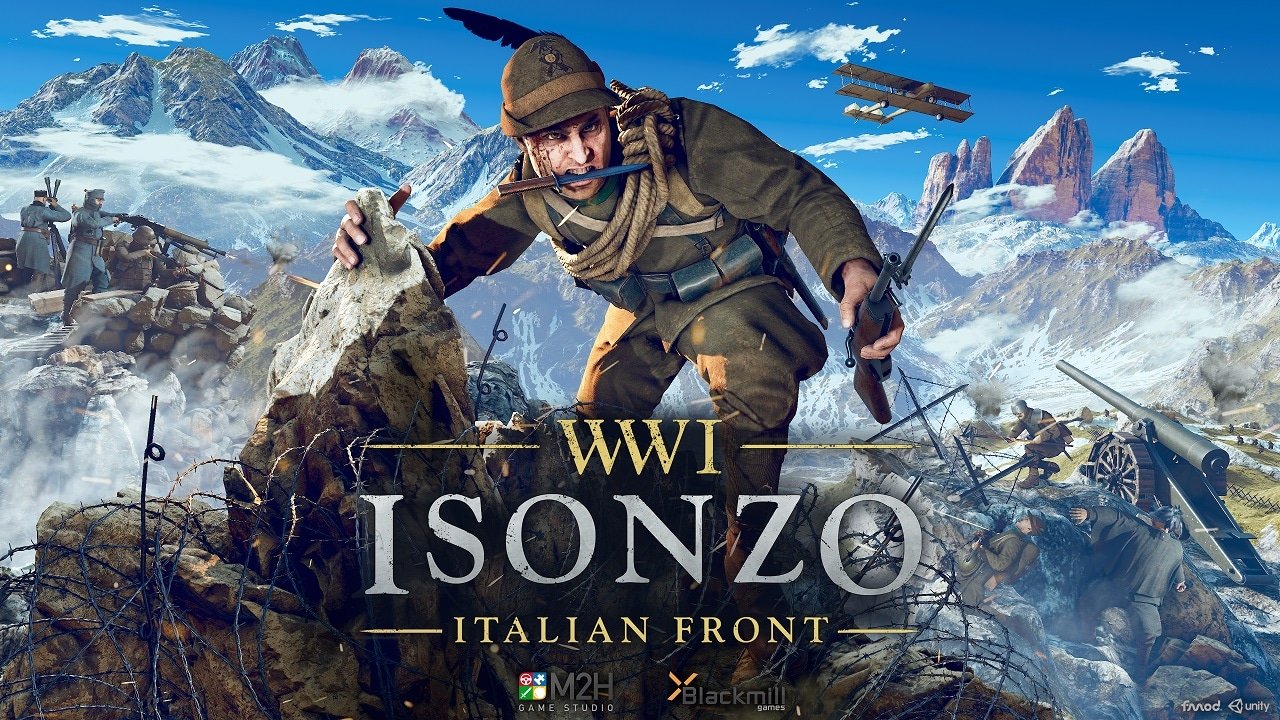 M2H Publisher has announced that Isonzo is the third entry in the series of World War I multiplayer shooters. It has set its release date for the first half of September.

Isonzo focuses on the battles at the southern front and allows players to experience both the Kingdom of Italy’s clashes with the Austro-Hungarian Imperial from one side.

Six launch maps by Isonzo allow players to fight “Amidst the scenic peaks and rugged valleys of northern Italy, there are idyllic towns.” It is safe to assume that the Offensive game mode will include high-altitude battles.

The series’ accuracy in modelling weapons and uniforms gives the experience that authentic feel. Its third instalment also introduces a class system.

Six classes will be available, each with its own playstyle. You can choose the Engineer to be able to use the game’s new construction system to install barbed wire, sandbags and heavy weaponry for your teammates.

An officer can use his trench whistle to summon new troops. If a command table has been built, the class can also use a field telephone to activate the new support network. This allows the class to call in artillery and gas as well as recon biplanes for additional assistance.

Crewable artillery pieces, which are scattered across the map, allow soldiers to operate the guns while another searches for targets.