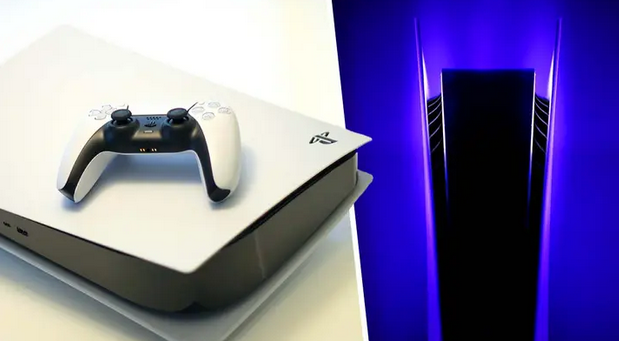 According to Insider, Sony will soon unveil new PlayStation hardware

According to Insider, Sony will soon unveil new PlayStation hardware.

Although it seems like most people still have trouble finding the PS5, this isn’t stopping the rumour mill from turning. It suggests that an upgraded model of the console may be on the way. We just need more frequent restocks from Sony.

The good news is that Sony will soon release a new console. Tom Henderson, a prominent industry insider (via EXputer), says the company will unveil three new headsets next week and two new monitors featuring “exclusive features for PlayStation”. These products are part of “IN ZONE”, a new Sony brand.

Three headsets, the IN ZONE H3, IN ZONE H7 and H9, are Discord-certified and offer 360 spatial sound. The H7 and H9 both have wireless capabilities. However, the H7 has the longest battery life while the H9, which is more expensive, includes noise cancelling. The H3 is wired and the most affordable of the three.

The monitors’ “exclusive features” include Auto Genre Picture Mode, which allows them to change into gaming mode, reducing input lag automatically, and Auto HDR Mapping, which allows for automatic optimization of your HDR settings. Henderson claims one monitor will be capable of HD gaming at up to 240Hz and the other at 4K gaming at just 144Hz. Both monitors will also have “gaming assistance features”, including displaying your FPS and a viewfinder.

Although the prices of various hardware pieces have not been disclosed, I believe they won’t be too expensive considering some of the features they will be offering. Henderson also speculated that Sony might soon unveil a new PS5 Pro Controller (although in the latest report on headsets and monitors, Henderson stated that there is no “confirmation” from insiders that this is actually happening). We don’t have long to wait to see if the claims about the headsets or monitors are being revealed next week.