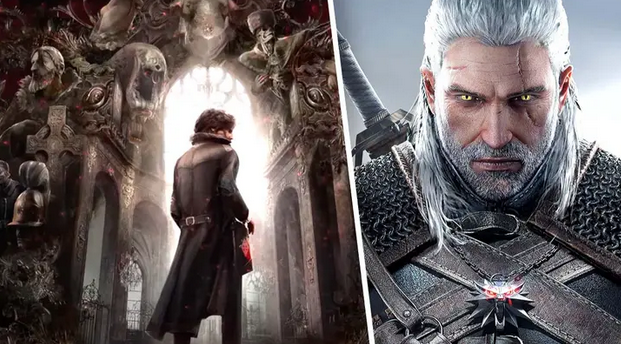 The announcement that a fourth game in the series was on its way earlier this year caused excitement among The Witcher fans. It is the fourth in the series, so you could call it the Witcher 4. However, Radek Grabowski (global PR director) has stated that this is not the correct title of the game. Don’t get it wrong.

We don’t know the exact date of the next game, but we know that it will be not named and run on Unreal Engine5. What we learn more about is the new game from Fool’s Theory, 11-bit studios, and two dev teams made up of “AAA veterans”, some of whom worked on The Witcher 3.

Check out the teaser trailer of Fool’s Theory and 11bit studios’ upcoming games.

PCGamesN reported that the title Project Viriol is a brand new IP “targeted towards mature recipients”. It is also said to be the “largest project” the team has ever undertaken (although I would imagine this refers to projects other than CD Projekt Red).

Jakub Rokosz is the CEO of Fool’s Theory. He describes Project Vitriol to be “a deep and morally ambiguous narrative driven RPG” that is about “the dark side of reality, that part of the world most people don’t know exists, and where reality, folklore and energy all come together in a melting pan.” It doesn’t sound like something you enjoy before bed, but it is fascinating.

The full reveal will be made this summer. If you are as curious as I am about the game, there won’t be too much time to wait.