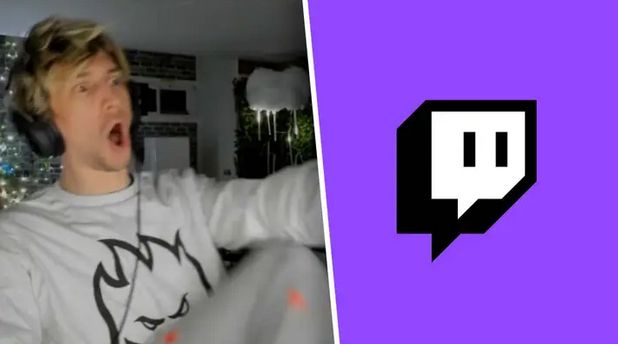 Canadian Twitch streamer Felix “xQc” Lengyel has been through a lot of drama and controversy over the years. The 26-year old was forced to relocate after being wrongly raided by police. He was able to escape the fury of the entire My Little Pony fanbase who seem not to take the moral values from the show as seriously as they should. What happened to “friendship is magic”?

The streamer has been heavily criticised for his promotion and support of gambling. Kaitlyn “Amouranth” Siragusa, a fellow streamer, called him out last year. She suggested that he was only complaining about the hot tub meta to distract from his gambling streams. Now, xQc’s bad habits are the reason for a costly error.

Dexerto reported that xQc had been playing for four hours on stream when he won the world record for ‘Big Win’ in online slots. This netted him an incredible $825k, roughly PS677k. But things quickly turned sour when he tried to refresh to continue playing. He was presented with a blank screen and an ‘500 Internal Server error’ message.

“No! “No! “F**k, my brain is so stupid, f**k. f**k. I’m so f**king dumb,” the streamer exclaimed before settling down in his chair. I think that’s a reasonable response to losing nearly a million dollars in one sitting.

However, despite the shock, xQc felt thankful for the error. He claimed that it had saved him $1M. He said that he does it because he enjoys it but it is foolish.

This should be obvious, but please do not try it at home.

Advertisement
xQc Loses $800K Mid-Stream Thanks To A Bug