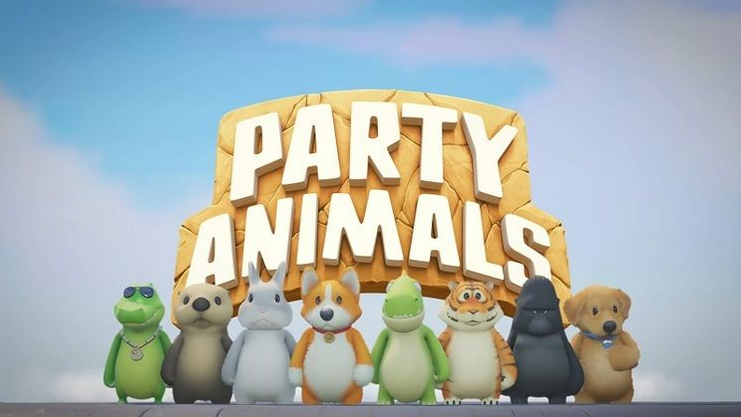 Party Animals, the latest physics-based brawler, pits adorable and fuzzy versions of real-life animals against one another. Many players were attracted to its demo in 2020. You might be curious about the release date if you are among them.

Its charm could make it a hit when it launches. To make the wait easier, we have gathered all we know about Party Animals. This includes details about its release date and gameplay requirements.

Recreate Games remained silent after the 2020 demo was made public. It continued hacking at the game.

According to a Steam posting, Party Animals’ release date has been set for 2022.

It is unclear how deep Party Animals will go or if there will even be a narrative. Physics-based brawlers are known for keeping things very focused on the fights. It’s possible that we won’t get much lore with the title launch.

Party Animals’ gameplay focuses on physics-based brawls and emphasizes fun and mayhem. Party Animals is not a game where you must memorize dozens of combinations. The physics that drives the characters’ movements can sometimes work in very mysterious ways.

Before entering the fray, choose your avatar from a variety of cute fuzzy versions of animals such as cats, dogs, and bunnies.

You’ll be able to punch, kick, grab, and shove other players. Additionally, you can use crossbows and baseball bats to inflict damage on both offline and online modes.

Party Animals’ gameplay is not complete without the arenas. They have many obstacles and interconnected elements like flying rockets that can shake things up.