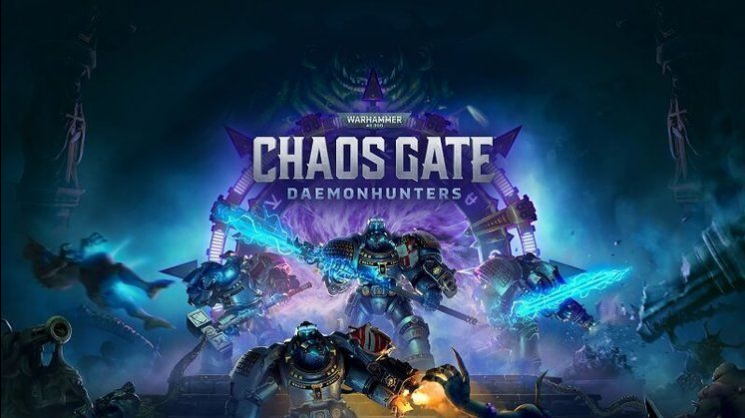 Stormgate’s Mods will be available for you to test “without spending anything”.

Frost Giant Studios confirmed that players could test all of Stormgate’s modes for free.

Blizzard’s real-time strategy games were unveiled earlier this month. However, there were many questions about the launch of the free-to-play title, particularly regarding the content that could be behind a paywall.

Although content will be available for purchase, it sounds like we’ll still be able to play the entire game without spending any money.

“It’ll be possible to experience all Stormgate’s games modes without spending anything,” Production director and CEO Tim Morton stated in a Reddit AMA. Players will have the option to buy additional content for each game mode. However, this is not mandatory. This includes new cosmetics, new heroes, and continuing campaign chapters. “

He also noted that content would be priced according to its value. The team behind the game does not believe in “pay-to-win” and will not rely upon “frustration mechanics and compulsion mechanics.” “

Stormgate will enter beta sometime in 2023.