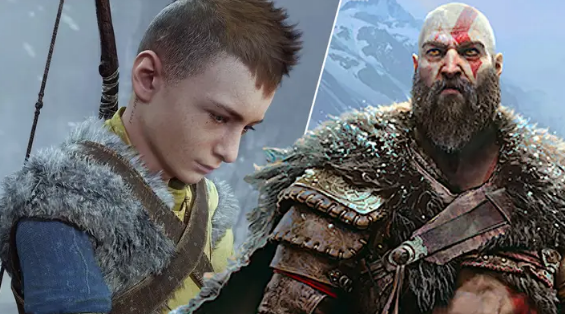 We’re all looking forward to God of War Ragnarok, which will be released later in the year. Every respectable gamer is eagerly anticipating the sequel to what is arguably the best single-player game in recent history. Some morons sent dick photos to devs to secure the release date.

Although the official release has not yet been attached, it is still scheduled for 2022. According to rumors, was supposed to receive an announcement about the big day and information on the collector’s editions yesterday. However, it was canceled at the very last moment according to rumors. It’s a shame, but can we not keep our heads together for five minutes?

Estelle Tigani, the cinematics producer at Santa Monica Studio and the developers of Ragnorak has asked people to not send her photos of their genitals to give her the inside scoop on when the game will be released. I am shocked that they would say such a thing on public forums. Another part of me is not surprised at all.

“Pro-tip,” Estelle wrote. Estelle wrote, “Sending me dick photos asking for the God of War Ragnarok publication date will not get me to disclose the release date. People who do this, when was that ever successful for you? !”

Cory Barlog is the producer of God of War Ragnarok. was not pleased and tweeted to defend his staff. “Are they fucking kidding us with this now?” He said. “I can’t believe I have to say it but please don’t fucking email dick photos to ANYONE on the team or to anyone in this industry. They’re working hard to provide something for you to enjoy. Respect them.