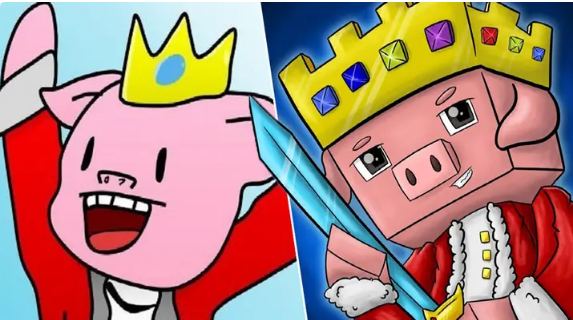 Today’s sad news is that the Minecraft Youtuber Technoblade, who was battling stage four cancer, has passed away.

Technoblade (real name Alex) revealed his diagnosis to 10 million subscribers last January. He had been absent from uploading for most of the time while he was undergoing chemotherapy. He was only 23 years old.

Technoblade’s mom left a message at the end that stated, “This past year was difficult for our son as we battled stage four of cancer.” He didn’t complain and continued to use his strategic mind to fight against what he believed were impossible odds… My son was an inspiration to all of us who had the privilege to walk this path with him.

Technoblade is best known for his involvement in the Dream SMP Minecraft server, where many famous YouTubers would meet up and create content. His natural warmth and charm earned him a large following.

He had raised hundreds of thousands of dollar for cancer charities over his lifetime and was frequently cited as one the most humble and down-to-earth content creators in the business. He noted that his siblings are now going to college because of the support from supporters.

A book of condolences has been created by fans for the Hypixel server that he used. It will be passed to his family. We send our condolences to his loved ones and family during this difficult time.

Advertisement
Technoblade, a Minecraft YouTuber, has sadly passed away